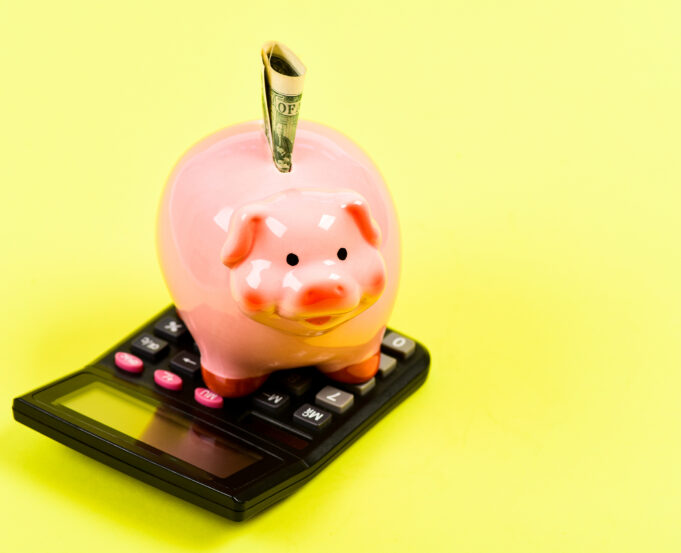 ANDP officials said the donation and the home rehabilitation will provide affordable rentals across metro Atlanta.

The announcement took place on Sept. 14 at a home that is currently being renovated for a new tenant with funds from the investment.

“We are indeed facing a critical shortage of affordable housing in the metro Atlanta region, and I remain committed to finding solutions to solve that problem and working with partners, whether they are state partners, federal partners, local partners or nonprofits and agencies like CareSource and ANDP to move Atlanta forward,” said Dickens.

ANDP is a nonprofit organization that develops, finances and advocates for affordable housing and aims to reduce the Black homeownership gap and increase access to affordable rental properties, according to a news release.

ANDP’s “Closing the Gap” plan includes what are referred to as affordable 500 single-family homes targeted for homeownership, 250 single-family rental homes, and 1,250 apartments. Several of the housing units are in DeKalb County.

“The location of these homes is based on market availability and opportunities identified by ANDP staff and its partners. The location of the homes supported by the CareSource investment may be anywhere in the metro Atlanta region,” said Jay Perlmutter, managing director for ANDP’s single-family developments. “Based on our current acquisition trends and market conditions, these homes will most likely be acquired in the city of Atlanta and the southern portion of DeKalb County.”

ANDP already has more than 15 developments in DeKalb County; some are single-family developments while others are townhome communities and other forms of housing. ANDP officials said they have developed or are in pre-development on more than 1,100 of its 2,000 homes and apartments in the initiative’s five-and-a-half-year plan.