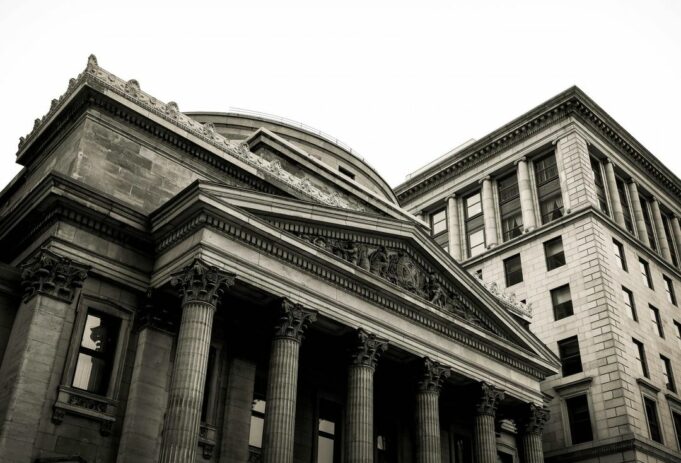 Banks pushed back on parts of a federal proposal that would revamp how institutions lend money in lower-income communities, causing tension with U.S. regulators and activists in support of the proposal.

The American Bankers Association and Bank Policy Institute, along with dozens of smaller associations, voiced their opposition to the proposal, which would modernize the Community Reinvestment Act, arguing that it will make things difficult for lenders, according to Bloomberg.

Advocates of the proposal argue that minority communities remain underserved compared to White communities, citing data collected from the Urban Institute’s 2020 analysis, which showed that Black borrowers in low- and moderate-income areas in the U.S. received fewer loans.

ABA and BPI support the CRA in general and agree that parts of the new proposal would help clarify what activity could qualify for CRA credit as well as bring the act into the age of online banking.

However, the groups expressed concern that the proposal might make it difficult for banks to achieve high evaluations, causing some lenders to pull back, and that the standards were unfairly weighted, which could have an impact on the services banks can offer. The BPI added that it thinks the proposal would make the application of CRA too complex.

“The proposal presents the worst of two worlds: its hundreds of pages of requirements dictate how banks are to allocate credit, yet at the end of the day the agencies reserve the right to downgrade a bank’s rating regardless of its compliance with the agencies’ dictates, based on any of a wide range of factors unrelated to community development,” BPI Senior Vice President Paige Pidano Paridon said in a statement.

This proposal represents big changes for bank regulators, who haven’t sought big overhauls since the raft of legislation passed in the wake of the 2008 financial crisis, according to comments made to Bloomberg by Mehrsa Baradaran, a University of California-Irvine law professor.

In May, regulators proposed the modernization of the decades-old Community Reinvestment Act, originally passed in 1977 to end redlining practices that disproportionately affected lower-income areas and created economic disparities for people of color, according to the Wall Street Journal.

The new proposal called for a change in how banks lend money in lower-income communities by expanding CRA obligations to banks that might not have physical locations, viewed as an important step as digital banking grows in prevalence.