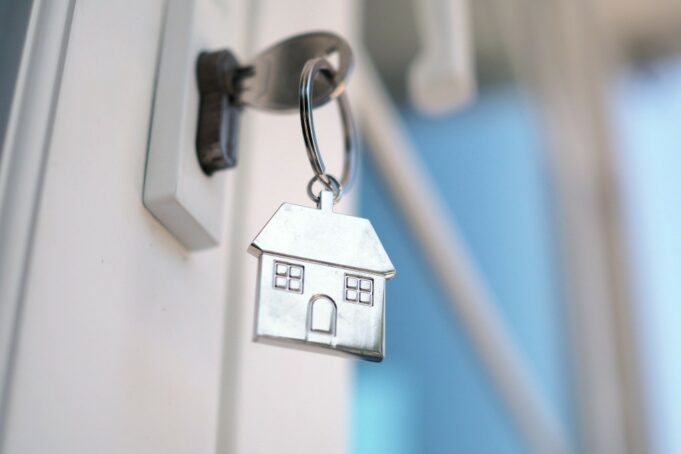 With energy bills expected to soar, plus the ongoing food price hikes and mounting childcare costs, it seems like there’s no end in sight.

One sector that’s seen a huge amount of change lately is lettings. The property market is feeling the effects of the recent rise in inflation, which  is predicted to reach 13% – way ahead of the 2%  that it’s meant to be.

This is the main reason why rent is likely to go up. Landlords are trying to get a handle on the cost-of-living crisis, and this is reflected in the amount that they’re charging tenants. But is this fair? And where does the ban on section 21 fit in?

Why is rent going up?

There’s no denying that the cost-of-living crisis is impacting everyone right now. Rising inflation is the driving factor behind a lot of the price rises that we’re seeing.

But while the rapid rate of inflation is one of the main reasons why rest prices are going up, it’s not the only factor. During the pandemic, many of us – not just those renting – reassessed how we were living and decided to make some major changes. As a result, tenants living in major cities like London decided they wanted to embrace remote working and move to rural and coastal areas.

As a result, these leafy suburbs and seaside towns have seen rent rises. The mass exodus has meant that landlords outside of London have been able to charge more.

Not everyone’s left the cities, however. Many have used the events of the last two years to relocate their jobs and lives so, as some have moved away from urban areas, others have moved in. Again, landlords are seeing this influx of newcomers and charging accordingly.

A section 21 notice begins the legal process to end a tenancy. This must be for a short-hold tenancy and can be issued during a rolling periodic tenancy or in a fixed-term contract where there’s a break clause. There is usually a date on the notice that informs the tenant of the point by which they need to leave.

Landlords have had this power since the 1980s. This, plus things like  dedicated cover such as commercial landlord insurance , all help landlords protect their assets in case of unforeseen events.

How banning section 21 evictions can help

According to a government white paper issued in June,  there are plans to ban section-21 evictions . This is designed to address the imbalance between tenants and landlords.

This ban has the potential to help thousands of renters in the UK. It means that tenants can’t be given short deadlines to find another property – something that’s increasingly difficult in the current market when lots of people are trying to rent and the cost of moving is high.

Additionally, it means that tenants won’t have the added pressure of trying to find somewhere new to live at a time when the cost of living, in general, is going up. Ultimately, it can only help tenants in the coming months.