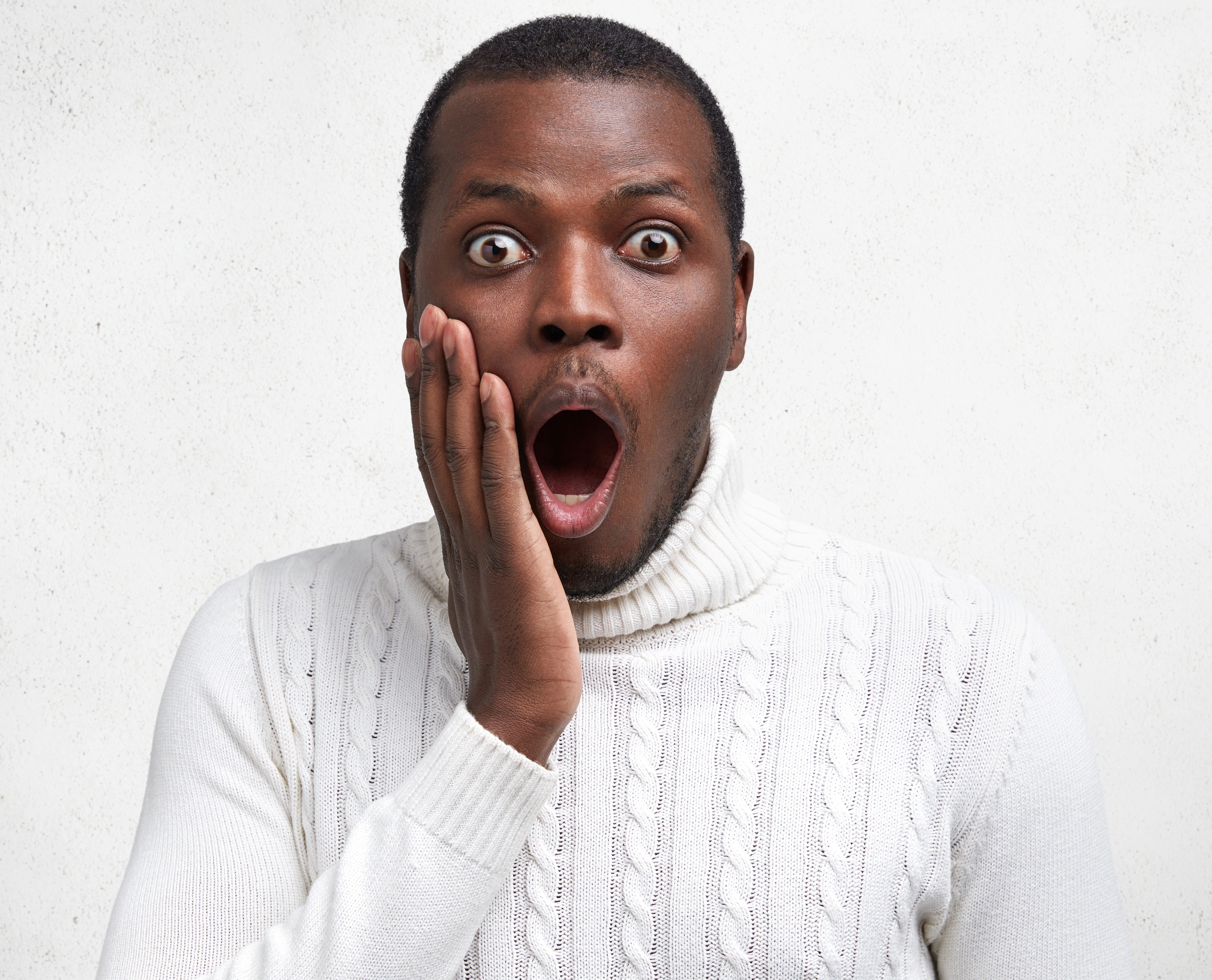 There are certain limits to what your HOA may order you to do, and this is especially true when it comes to your religious freedom. Per The Daily Citizen, almost 60% of the nation’s homeowners currently live under HOA guidelines. If your Texas community has an HOA, know that it may no longer prevent you from expressing your religious freedom through flags, displays or similar items.

Those in favor of limiting an HOA’s ability to make you take down religious displays argued that the HOA does not own private homeowner properties and should therefore not be able to enact overly burdensome restrictions. Texas legislators were overwhelmingly in favor of the bill and passed it with ease in 2021.

Some believe that banning an HOA’s ability to prohibit religious displays may open up a can of worms and lead to arguments over what does and does not constitute an expression of religious freedom. For example, some say the passage of the rule allows for the public display of satanic or similar symbols that some may find alarming or offensive.

Many other states are taking cues from Texas and making similar moves in terms of limiting the power of HOAs that operate within them.The post Can your HOA make you take down a religious display? first appeared on Gregg & Gregg, P.C..

Home Financing Trend: Are ARMs In or Out This Year?

The Most Common Expenses That Landlords Underestimate