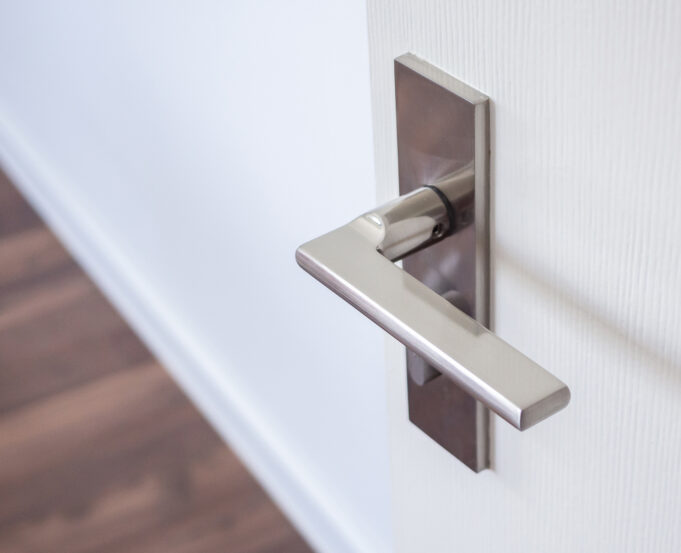 A couple in Margate installed a new condo door to prepare for hurricane season. However, the change quickly triggered a dispute between the two owners and their association.

SECURED APPROVAL
Frank and Nicole Torres are residents of Viewpointe of Margate, a condominium in Florida. The couple replaced their front door with an outward swinging one on the advice of a salesman. According to Frank, strong winds during hurricane season won’t blow the outward swinging door open.

The couple followed the condo association’s rules and sought approval first before purchasing the door. The plans they submitted came with a note informing the association that the door swung out.

The property manager approved the plans on the condition that they secure a city permit and paint the door.

After receiving approval, the couple had the door installed and painted, ready for final approval.

LETTER OF VIOLATION
Frank and Nicole then received a letter from the condo’s attorney, saying that they had violated the rules with their condo door. This came as a shock to the couple, who thought they did everything according to the condo’s rules.

Nicole responded to the attorney by sending the approval letter that they initially received. The attorney, however, gave them two options: either replace the door at their expense or change their insurance to cover injuries caused by the outward swinging door.

Replacing the door would cost the couple another $2,800. For an Army vet and a schoolteacher wife with a baby on the way, that’s a lot of money.

RESOLVING THE DISPUTE
Not wanting to fight with their association any further, Frank and Nicole offered to pay half the cost of a new condo door. After their story reached the local news, the condo board accepted the offer.

The property manager, who made the mistake of approving the door in the first place, will pay for the other half. Frank and Nicole already received the check.

While the couple does regret offering to cover half the cost, they are satisfied that the matter has been resolved and that they are now less stressed.