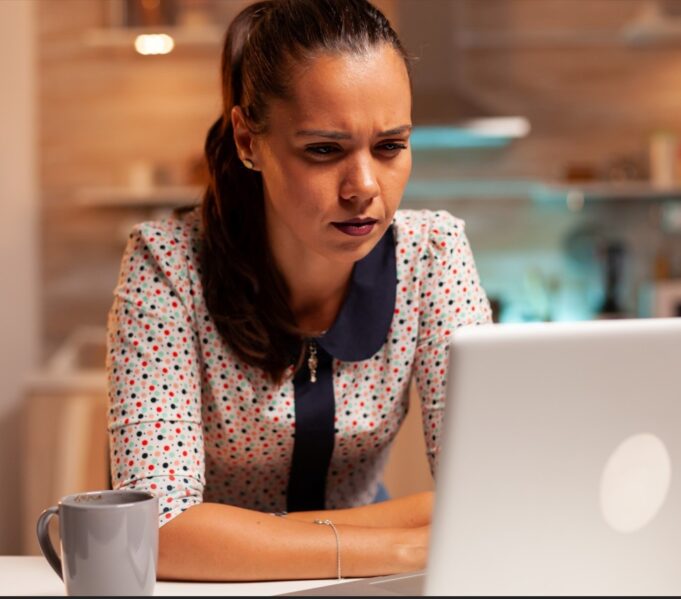 Do HOAs have too much power? One state lawmaker says yes

A Northshore state lawmaker has filed legislation that he says seeks to stop homeowners’ associations from infringing on constitutional rights. Rep. Paul Hollis, a Covington Republican, says he also is considering filing a bill that would allow homeowners to opt out of HOAs.

“HOAs [under his proposal] cannot come up with restrictions, covenants or rules that stand in the way of a person’s constitutional rights,” he says.

Hollis says his bill was inspired by a conflict with his neighbor that led to the neighbor installing a camera to peer onto Hollis’ property and taunting Hollis about the invasion of his privacy on social media. Hollis erected a fence to block the camera, which the HOA immediately objected to, threatening him with fines and a lien on his property.

Hollis argues that the HOA’s action infringes on his right to protect his family and property. He also says he is frustrated by the organization’s selective enforcement of its rules, which he says is a common problem with HOAs as they have proliferated in recent years.

You can read Hollis’ bill here . Today is the first day that legislators can prefile bills ahead of this year’s regular session, which begins March 14 and must end by June 6. The general session follows February’s redistricting special session.