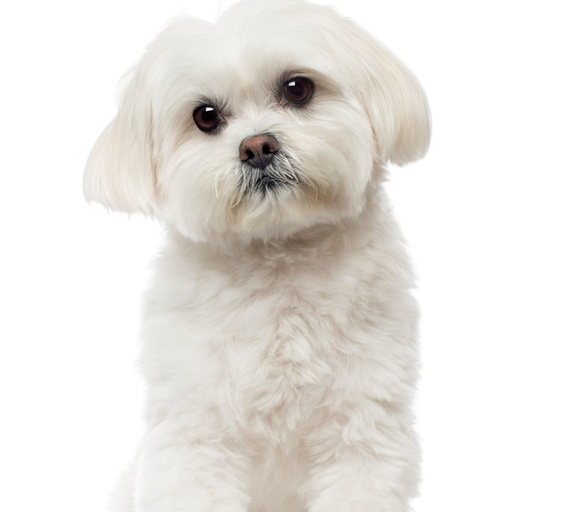 An 11-year-old Maltese dog has allegedly been killed by other dogs in the neighborhood of Charlee Estates. Now, the owners are suing the HOA.

According to Francisco, her dogs, Mars and Blue, did escape for about 10 minutes on the morning of January 13, but they didn’t attack anyone. Francisco said her dogs did not “come out with blood.”

Angela Arimune, the daughter of Cabrera, described the attacks. Arimune said the two dogs attacked Toby on the neck and that even her mother sustained bites and scratches.

According to Cabrera’s family, Toby is not the first dog they lost in Charlee Estates. In 2011, they had another Maltese, Mickey, who also died after another dog attacked him.

Cabrera had been walking her dogs during both incidents. After two attacks, the family no longer feels safe in the neighborhood.

HOA AT FAULT, SAYS LAWSUIT
The lawsuit claims that the homeowners association of Charlee Estates is to blame, in addition to Francisco. The HOA apparently has a ban on pit bulls due to insurance liability restrictions. And the Cabrera family asserts that the HOA failed to enforce this regulation even though it was aware of the pit bulls.

Francisco, though, stands by her claim that her dogs are not pit bulls. Still, the Cabrera family wants accountability from both the HOA and the property management company.

It is not uncommon for a homeowners association to ban certain breeds of dogs from the community. But, consistent enforcement of the rules is paramount to avoid fatal incidences like this.

See also  HOA Homefront: Who does the HOA attorney represent?