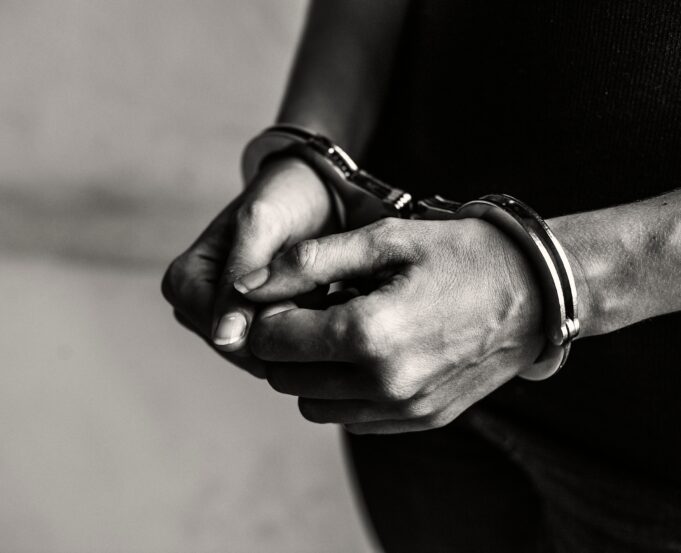 A Florida president’s abuse of power and use of a deadly weapon has resulted in his arrest. According to residents, this was years in the making.

ARRESTED FOR AGGRAVATED ASSAULT
Joseph Steckler has been charged with aggravated assault with a deadly weapon. The 77-year-old president of the Spring Lake Villas HOA in Tamarac had pointed a gun at a neighbor in May, the culmination of a long-time dispute.

According to authorities, Steckler had scared several neighbors with a gun. He had also allegedly called them racial slurs and abused his power as the association’s president.

HOA PRESIDENT ABUSE OF POWER
This was not the first time that Steckler had done this. According to residents in Spring Lake Villas, Steckler had been abusing his power for years.

In one incident, Steckler had reportedly posted signs on the property of a neighbor and then pulled a handgun on them afterward. The signs featured a racial slur against Hispanic people.

Another incident allegedly saw Steckler calling a boy a racial slur while driving by his father’s house. The kid was walking their dog at the time. The dispute had apparently resulted in unreasonable fees being levied against the homeowner, the girlfriend of the boy’s father.

Steckler, according to another neighbor, also had a habit of showing his gun to residents. One time, the president even pointed his gun at children who were attempting to jump a fence into the pool area. Steckler does carry a concealed weapons permit.

The president’s abuse of power has continued unchecked for many years due to his position in the community.

FEARING FOR THEIR LIVES
Although there have been multiple allegations of criminal acts against Steckler, prosecutors have only charged him with aggravated assault with a deadly weapon. The Broward Sheriff’s Office has asked residents to provide sworn statements. However, residents refused out of fear of retaliation in the form of violence or higher association fees.

Written by | Shared from HOA Management

See also  How to Monetize your HOA Website so your Community can Save Money?