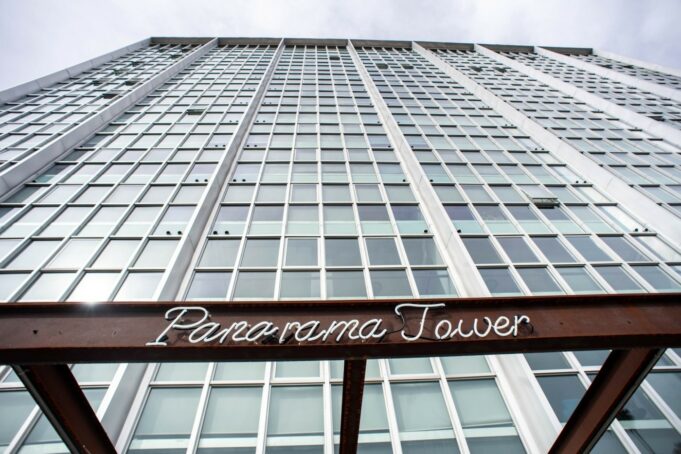 Los Angeles County could add 72,000 to 113,000 units to its housing supply by converting underused hotels, offices and other commercial buildings into apartments, a new study found. That would represent 9-14% of the county’s state-mandated housing goal for late 2029.

But such “adaptive reuse” would work best for hotel conversions, and most of those new units would have to be studio apartments to make financial sense, according to a new RAND Corp. study released Wednesday, April 6.

In all, the county has about 2,300 underused hotels, office buildings and retail centers available for such conversions, the study found.

“Repurposing commercial buildings to help address Los Angeles County’s housing shortage is a compelling idea, but the economics and logistics of such projects are complex,” RAND economist Jason Ward, the study’s lead author, said in a statement. “Significant incentives for the conversion of these properties … may be needed to realize the full potential of adaptive reuse.”

State and local governments have been looking at hotel and office conversions in recent years as a way to address California’s housing shortage.

During the pandemic, California launched Project Homekey and its predecessor, Project Roomkey, to get homeless people off the streets. In early 2021, two L.A. County supervisors called for a study to develop a list of potential home conversion sites.

And the city of L.A. took action as far back as 1999, adopting an ordinance to streamline the redevelopment of scores of vacant downtown buildings, the report said. As a result about 12,000 of 37,000 …

See also  6 Rental Property Repairs You Should Prepare For