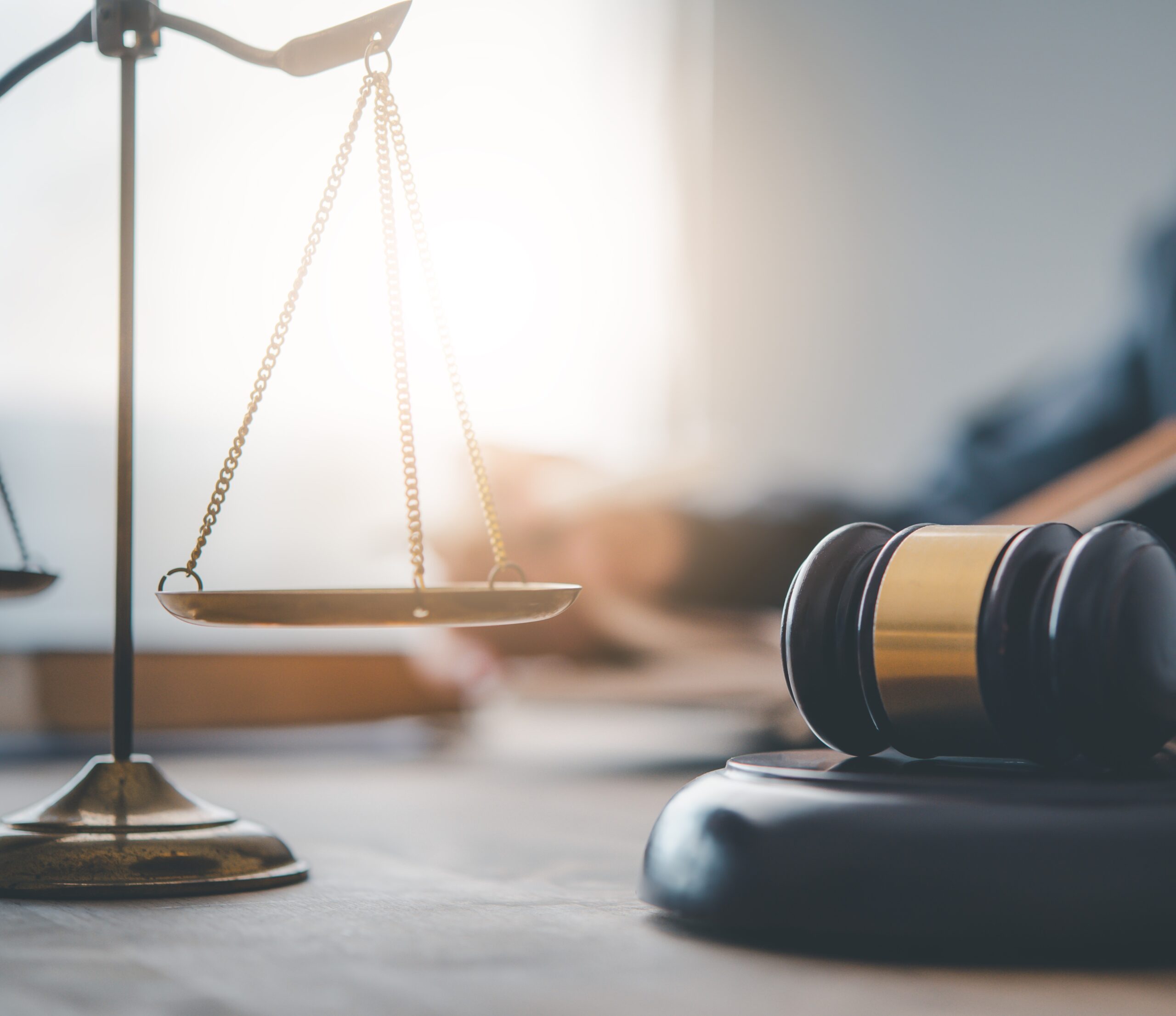 By Chris Rosato | BATON ROUGE, La. (WAFB) – Homeowners associations have their purpose and set important rules and standards. But, one lawmaker wants to make sure those rules and standards don’t trump your constitutional right to privacy.

“For years, I had to endure dogs barking from a neighbor, and it went on for probably three years,” said State Representative Paul Hollis (R).

The dispute with his neighbor prompted the man next door to put up a surveillance camera in retaliation, pointing right at his backyard. From there, things got more personal.

“I get a video camera pointed next to my backyard by the same neighbor taunting me with “all the worlds a stage, you’re merely actors, and I’m making a movie, and say cheese.” And, I thought this is pretty scary,” Rep. Hollis continued.

In reaction, Rep. Hollis decided to raise his fence to cover the camera’s view, to protect his family’s privacy. But, that didn’t go over so well with the neighborhood homeowners association.

“A 6-ft fence wasn’t going to give the protections to my children an 8ft fence was, and to be threatened with a lean because I’m doing the right thing, there’s no judge in St. Tammany Parish or Louisiana that would say that was an incorrect move,” Rep. Hollis explained.

That’s why he’s written a bill for the upcoming legislative session to make sure no rules or regulations set by an HOA infringes on your constitutional right to privacy.

Leanne Phillips has been a community association manager for 25 years.

“I think that the bill needs to be vetted by the professionals in this industry. You know, we have to have a broad set of skills so to think that a manager can walk in and manage a community is not realistic,” said Phillips.

She said managers need to be properly trained and qualified that way they can give proper advice and guidance to HOA’s when they set their rules and policies.

“I believe that having something in place for people who work with these communities to help manage them professionally and wisely is important,” Phillips continued.

See also  Don't miss the State of the BeltLine this morning at 9:30am, hosted by the Council for @QualityGrowth.

The bill will be discussed during the session, which begins March 14.