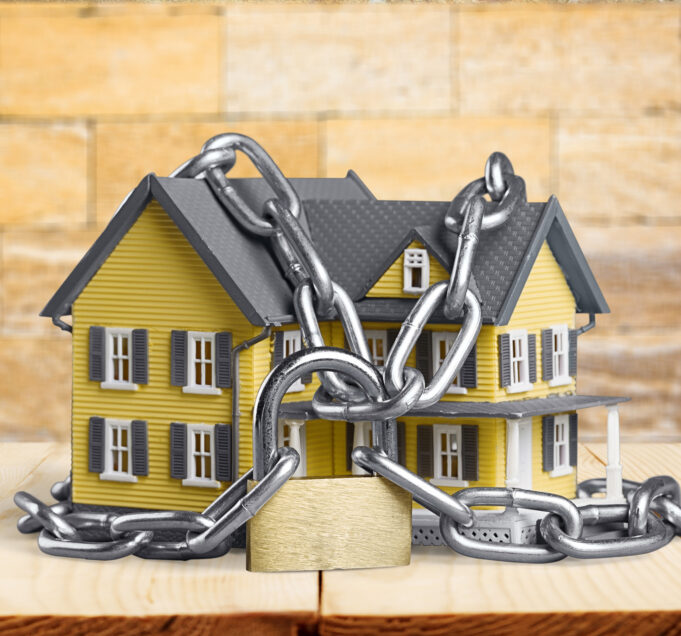 Is it possible to reverse HOA foreclosure sales? One homeowner in North Carolina is trying.

THE DEBT THAT STARTED IT ALL
Trenita Rogers had been living in her fully-paid Pitt County home for 12 years. One day, she received a call from a man asking her when she planned to move out. While she initially thought it was a joke, Rogers soon found out the horrible truth.

Rogers had apparently racked up a $1,491 debt to her HOA, the Irish Creek Section 2 Owners Association. This came as a shock to her because she didn’t even know she belonged to an HOA in the first place. The $1,491 in unpaid fees eventually resulted in a lien on her property, which led to her home being foreclosed and sold in a bid for $221,000. Her home had a value of $413,000.

“I’ve been there for 12 years. I’ve never paid an HOA,” Rogers told ABC 11 News, continuing that she never even got an invite to an HOA.

Rogers added that, if she had known about the HOA and her debt, she would have paid it off in full.

NO KNOWLEDGE OF THE FORECLOSURE
According to court records, the HOA filed liens against the property in question in 2013 and 2017. Both of those liens stemmed from unpaid dues. However, Rogers was apparently unaware of these liens.

Additionally, Rogers did not receive her lawsuit papers. They were never served to her. The papers were sent out as certified mail during the COVID-19 pandemic. But, the carrier did not secure Rogers’ signature. Instead, the carrier wrote “C-19,” which stands for COVID-19. At the peak of the pandemic, carriers would do this to limit contact and promote social distancing.

Rogers claimed she never saw those papers either.

Someone from the Pitt County Sheriff’s Office also attempted to deliver a notice to Rogers in person last September. However, their efforts were unsuccessful.

FIGHTING TO GET HER HOME BACK
Rogers has since moved out of her home and is living with a friend. Now, Rogers is working to reverse the HOA foreclosure and get her home back with the help of her attorney, Jim White.

Rogers has a court date set this month.