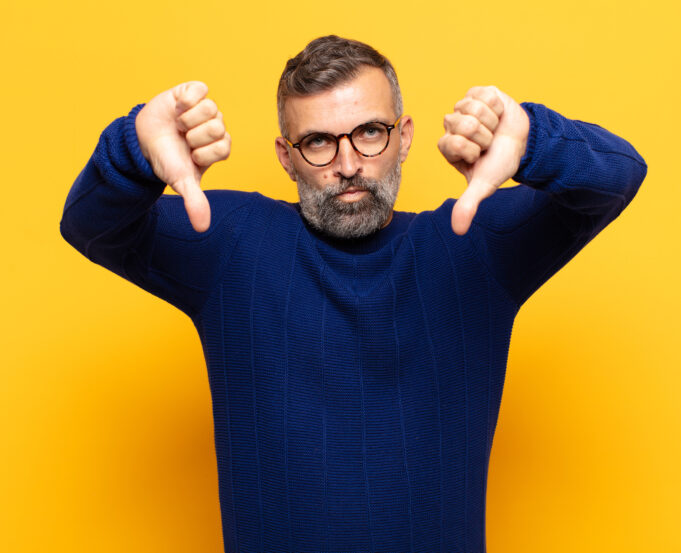 A massive condo water bill has sparked outrage among a group of condo owners in Chicago, Illinois. Although the owners suspect it’s due to a faulty water meter, City Hall has remained unresponsive.

750,000 GALLONS WORTH OF WATER
In June 2020, a group of North Side condo owners was slapped with a water bill for more than $10,000. According to the bill, the owners had allegedly used 750,000 gallons of water for that billing period. In comparison, a typical billing period sees the condo owners using an estimated 60,000 gallons of water, which equates to about $800 for the building’s four units.

The owners suspected that there was an error in the reading, so they contacted City Hall. However, City Hall stuck to the reading and suggested that the building may have an undiscovered leak.

All of the condo owners then hire plumbers to look at everything. But, the plumbers discovered no broken pipes or leaks that would result in a reading of 750,000 gallons of water.

A REPEAT MISTAKE?
Back in 2019, the city discovered that the water meter in the condo building was giving out incorrect, high readings. In response, the city had the water meter placed. Owners now suspect that the same thing happened this time around.

However, when contacted, the city concluded that the water meter worked fine. City Hall then ordered the residents to settle their condo water bill, which has now grown to $23,000 and counting.

UNRESPONSIVE OFFICIALS
Kate Saeva, one of the condo owners, feels frustrated because of the lack of response from city officials. According to Saeva, they can “never get in touch with anyone that’s able to engage in a constructive conversation.”

So they turned to their alderman, Daniel La Spata of the 1st ward.

La Spata’s office has been attempting to help the condo residents, but the city is making it difficult to resolve the issue. City Hall stuck by their conclusion that the bill was “valid.” Their next step is to offer the condo owners a payment plan.