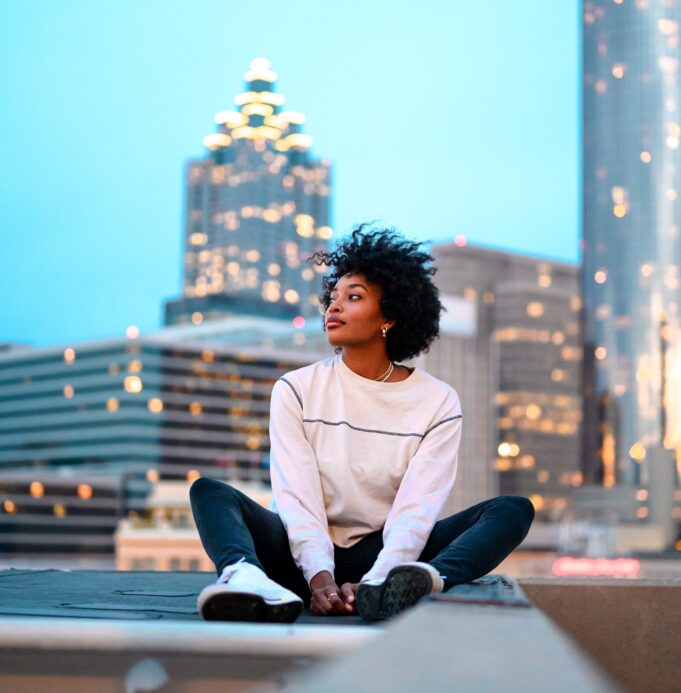 People are flocking back to the urban core, even if their job allows them to work remotely. In the early days of the pandemic, many proclaimed that remote work would crush big cities, but last year, once COVID-19 cases began to wane, people started to return to the urban core. The recovery came faster than many expected.

“There is a return to the urban core already taking place, but the reasons why you want to be in the urban core are getting refined. People want to be in an urban core for reasons other than just to go to the office,” Colin Behring, CEO of Behring Companies, tells GlobeSt.com. “When we look back at this in history, we will see this as part of a pendulum swing. You are going to see the world normalize.”

In some ways the pandemic was a reminder of why people live in big cities. Work and access to jobs was only part of the value of living in a major metro. Culture and lifestyle are equal benefits to city dwellers. It is the restaurants, bars and entertainment offerings that make life in the big city so appealing, according to Behring. “Already, one-third of employees have returned to the office, but people are coming back to the urban core, even if they are remote,” he says.

Culture is a major reason why people are returning to city life, but Behring also says there are considerable professional benefits to living in a city, namely access to a professional network. “When you are removed from the social circle, you are not having the same networking capability,” he says. “Without personal relationships or the ability to gain new ones, the remote work plausibility lacks the ability to propel yourself forward. People are gravitating to an environment where there are more people, and that is what the urban core provides as well.”

The pandemic, turned out, to support a grand experiment in workplace culture. “Leading up to COVID, you already had people that were getting tired of the escalating cost of housing. When the pandemic hit, people had the option, risk free, to just pick up and move,” says Behring. “I think it was warranted to sound the alarm because there was a paradigm shift in the way that we looked at places to work, and the sheer experiment of work from home.”

Understanding The Duties Of Condo/HOA Lawyer

‘I feel angels are good for you’: Senior fights HOA over...