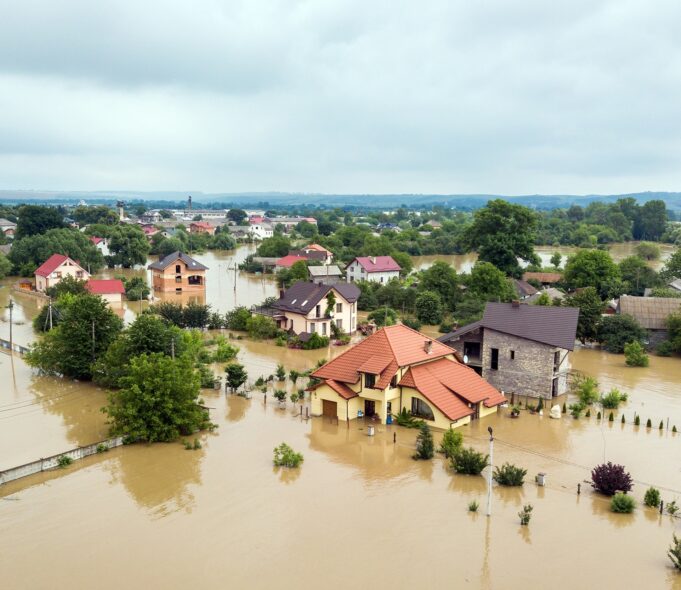 A community in Beaufort, North Carolina, has been experiencing an HOA flooding issue, and homeowners are not pleased.

FLOOD TRAPS RESIDENTS IN THEIR HOMES
The Town of Beaufort is certainly beautiful, but one particular neighborhood is experiencing problems with standing water. Residents living in this neighborhood believe they have an HOA flooding issue on their hands.

After a heavy downpour, standing water would flood the street and essentially trap residents in their homes. This is what happened the past week.

On Thursday night, heavy rain swept through the Town of Beaufort. By Friday morning, resident Janet Sweeney had to cancel a meeting as she couldn’t get out of her house due to the flooding.

This is what Sweeney constantly worries about whenever there is heavy rain. A neighbor, Marge Cristobal, shares the same worries.

Sweeney and Cristobal have had to cancel several appointments because of the standing water. Residents are also concerned that first responders can’t reach them in time in the event of an emergency.

The neighborhood consists of both working residents and retirees.

AN HOA ISSUE?
Meeting Street, which the Town of Beaufort owns, does not have any storm drains. The same goes for Professional Park Drive, the road parallel to it. Sweeney believes no one apart from the residents cares about the issue.

Town officials have said that they aren’t the ones responsible for this; rather, it is up to the developer and the homeowners association.

Sweeney and Cristobal have tried contacting anyone and everyone. And while they haven’t gotten a positive response, they are determined to keep trying.

There is an upcoming meeting for the Town of Beaufort. Sweeney and Cristobal plan to raise the issue then, with the support of some of their neighbors. Their goal is to have storm drains installed on their street.