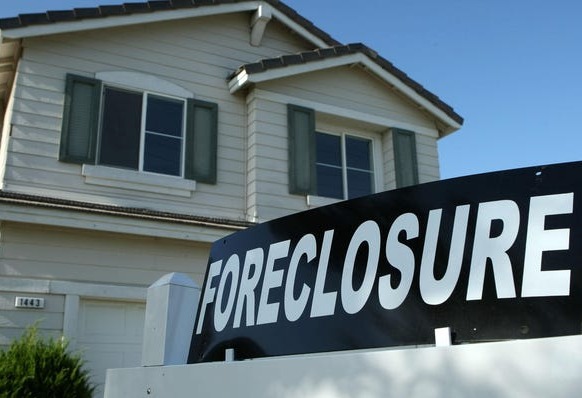 Though unemployment rates have dropped to near pre-pandemic levels, several states have begun rolling out federally funded relief mortgage programs for homeowners experiencing financial hardships as a result of the Covid-19 pandemic, with some fearful of the omicron variant as a looming threat to the U.S. economy.

Key Facts Funding for the programs will be sourced from the federal Homeowner Assistance Fund , established under the American Rescue Plan in March 2021, aggregating a total of $9.9 billion in funding that will be divided depending on each state’s unemployment rate and the number of delinquent mortgage payments, weighted by population.

• California , granted over $1 billion from the fund, launched its mortgage relief program on Tuesday, paying homeowners up to $80,000 worth of their mortgage, property tax and insurance bills if they can show proof of financial hardship as a result of the pandemic.

• New York , granted $539 million, began accepting applications for its Homeowner Assistance Fund on Monday following Gov. Kathy Hochul’s announcement the same day that more 9,000 New Yorkers were hospitalized with Covid-19, a figure not seen in the state since its previous peak in May 2020.

• Virginia , granted $258 million, also opened applications Monday, when the state reported a record 13,266 new Covid-19 case average and a record 28% positivity rate, with many testing sites temporarily closing due to a winter storm.

Key Background Mortgage delinquency rates were largely unaffected by the pandemic, with the national average percentage of mortgages 30-89 days delinquent declining from 2.2% in January 2020 to 0.6% in June 2021 and descending nearly every month, according to the Consumer Financial Protection Bureau. At the time of the federal program’s announcement, the U.S. unemployment rate sat at 6%, far below the pandemic peak of 14.8% in April 2020, and has since dipped down to 4.2% as of November. However, some economists fear the omicron variant will have an adverse effect on the economy, citing the record-breaking commercial flight cancellations over the holiday as a sign of a coming dip in economic growth.

Crucial Quote “It feels like a very similar dynamic as when Delta hit,” Mark Zandi, chief economist at Moody’s analytics, told the Wall Street Journal last week in regards to omicron’s looming economic threat. Zandi lowered his U.S. gross domestic product forecast for the first quarter of 2022 from 5.2% growth to 2.2% in light of the variant.

Contra Martin Mucci, CEO of the capital management provider Paychex, told CNBC Tuesday, “We really haven’t seen an impact from the [omicron] variant on job growth at this point,” citing in-house data that shows hourly earnings for small business employees have continued to increase as of December 25.

Tangent On Tuesday, the Department of Labor released data showing millions of Americans are leaving their current jobs. “These are not quits from the labor force,” ZipRecruiter economist Julia Pollack told the Washington Post, “but quits from lower paying jobs to higher paying jobs.”