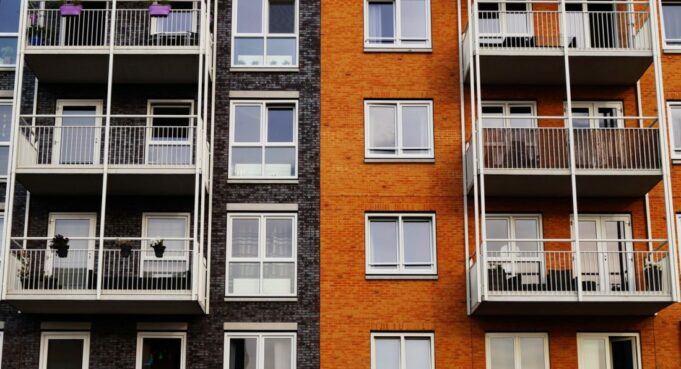 A years-long battle between Airbnb and Oregon users of the platform has seemingly reached its culmination, but what implications does this new policy have for the company as a whole? In 2017, Patricia Harrington, now deceased, filed a class action claim against Airbnb under the Oregon Public Accommodations Act. [1]

The Oregon Public Accommodations Act defines a public accommodation as “any place or service offering to the public accommodations, advantages, facilities or privileges whether in the nature of goods, services, lodgings, amusements, transportation or otherwise”. [2] The plaintiffs in the lawsuit alleged that since Airbnb hosts are able to see the photograph and name of a prospective guest before they complete and accept their booking, they were able to discriminate on the basis of race. [3] The court noted that Airbnb is also aware that African-Americans are less likely to be confirmed as guests on the platform and that some hosts’ accommodations are unavailable to African-American travelers because they refuse to rent accommodations to them. [4]

A 2016 Harvard Business School Paper found that this is true. [5] The study found that “requests from guests with distinctively African-American names are roughly 16% less likely to be accepted than identical guests with distinctively White names”. [6] The problem, Ms. Harrington alleged, was with the website design itself. [7] The continued use of profile photos, even after Airbnb was aware of the implications behind them [8] , enabled and facilitated discrimination on the platform. [9]

In 2018, Airbnb responded by changing the policy on photos and committed themselves to “review and update the way profile names are displayed to hosts as part of the booking process”. [10] The Harrington case was also settled out of court. [11] It was unclear at the time whether this settlement would have any affect on Airbnb’s policies further than the commitments that they had made in 2018, [12] but now nearly two and a half years after the settlement, a new policy has been created. [13]

The update that Airbnb made in late December of 2021 stated that they have taken new steps to change their response to discrimination on their platform. [14] Airbnb changed the way that they display profile photos “to encourage more objective bookings” [15] and created Project Lighthouse, a methodology focused on data privacy created in conjunction with the Color of Change and other civil rights and privacy experts. [16] Notably, however, is the change to names on the platform for Oregon users. Instead of a host being able to view the entire name of a potential guest, they will only see the initials of the first name. [17] Once the guest completes the booking, the host will be able to see the full name. [18] This change is only for Oregon users, and the company noted that it was “consistent with the voluntary settlement agreement [they] reached in 2019 with individuals in Oregon.” [19] The update will last for the next years, and perhaps onward. [20]

While Airbnb has not addressed whether they will make this change to the platform in other states, it will be an area to watch in the future as discrimination in tech comes to the forefront of privacy issues. It will also be interesting to see the ways in which Airbnb’s partnership with the Color of Change will affect its policies in the future. As the trailblazer of the online home-sharing universe, Airbnb has the resources and leadership skills necessary to make changes that would affect the industry as a whole. The only question that remains, is whether they will use those resources to do so.

Understanding The Duties Of Condo/HOA Lawyer