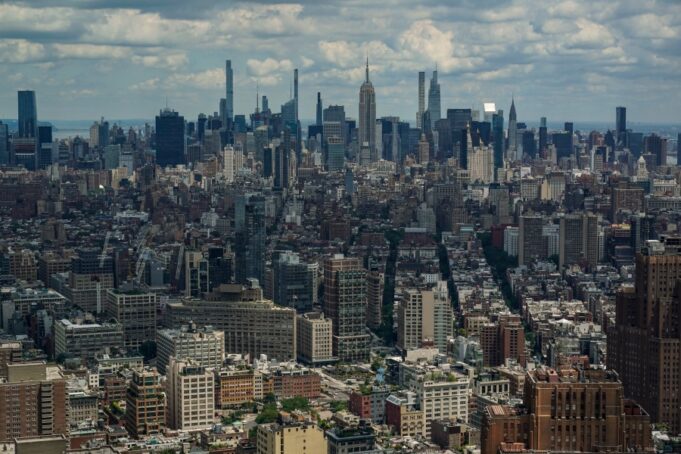 NEW YORK (PIX11) — With rent prices surging — and the possibility for more hikes looming — New Yorkers might be asking themselves “are there any affordable neighborhoods in the city?”

According to real estate firm SERHANT, the answer is “yes.” The firm released a report of the 10 most affordable neighborhoods in Manhattan, Brooklyn and Queens.

In Manhattan, the median rental rate is up 38% from May 2021, SERHANT found. The average apartment cost nears $4,000 — however, prices are increasing less sharply in Upper Manhattan. The subsection of the borough has seen a 10% increase year-over-year, less than the 40% increases seen elsewhere in Manhattan.

Other Brooklyn neighborhoods saw rent decreases, SERHANT reported. Bensonhurst, Bay Ridge, Brighton Beach and Dyker Heights are currently all more affordable than they were pre-pandemic, with the biggest decrease (7%) being Brighton Beach.

Queens still “presents the most affordable options,” according to SERHANT. Its most affordable neighborhoods ask less than $2,100 on average, and the average price of an apartment borough-wide is $2,350.

Jackson Heights was ranked the most affordable Queens neighborhood, with just a 3% average increase since 2019. Briarwood, Corona and Rego Park also provide affordable rental options, with SERHANT reporting the average price as below $2,000 for all three neighborhoods.

Tenants in around 1 million apartments and homes in New York could soon see increases in their rent following a vote from the city’s Rent Guidelines Board. The board voted Thursday for 2-4% increases on 1-year leases and 4-6% increases on 2-year leases in for rent-stabilized units.

The 5-4 vote was a preliminary one with a final round of voting to come in June.