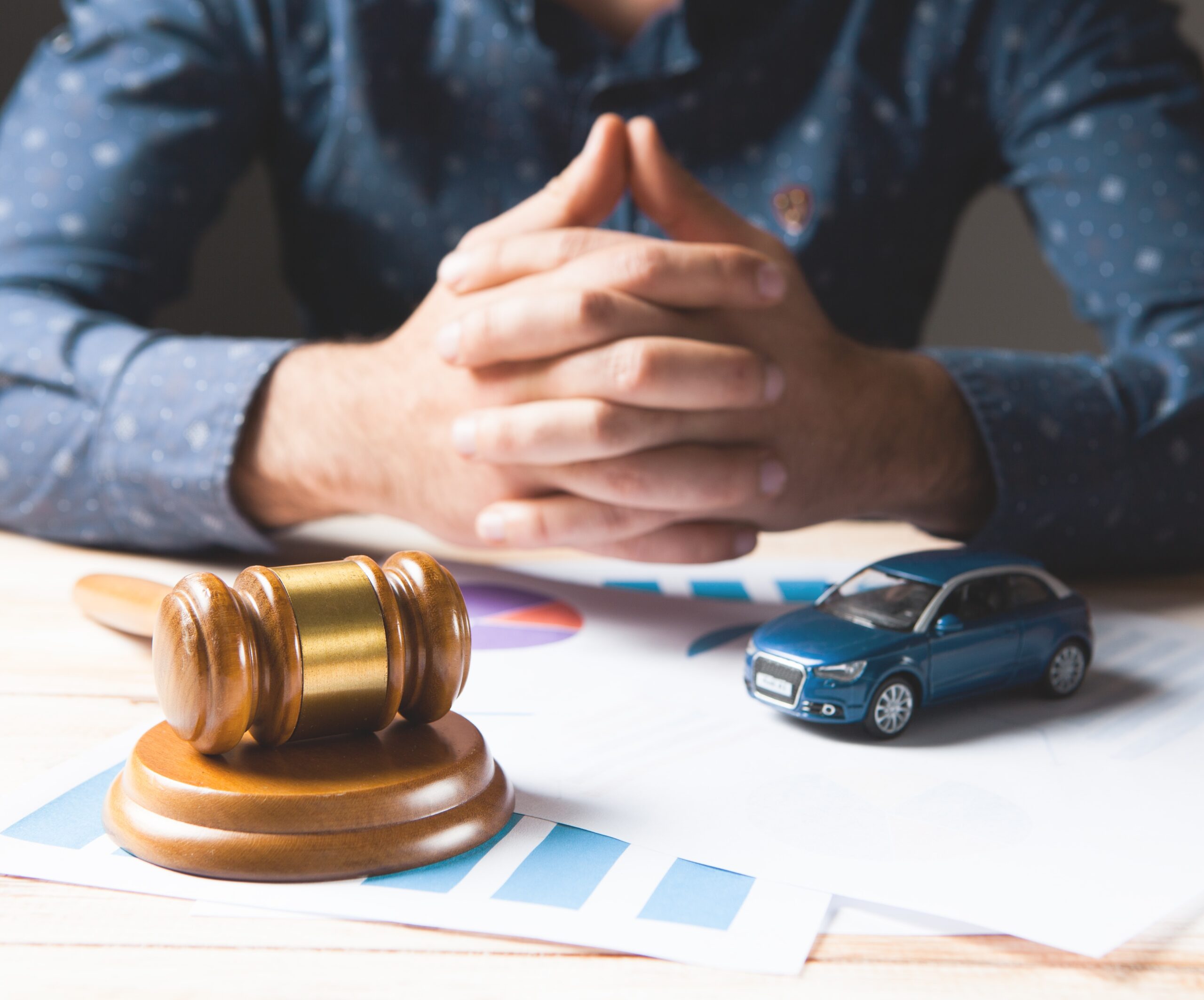 “Our HOA uses dues to pay for the retention of a lawyer. If there’s a dispute with a homeowner, the board uses that lawyer to fight ‘on the board’s side’ against the homeowner. Doesn’t the lawyer represent the members? Isn’t it their role to help settle disputes without taking sides?”

Here, we find out how community association experts view the lawyer’s role in the overall operation.

That’s Not Quite Right. The key question from our reader seems to be: Doesn’t the lawyer represent the members? The simple answer is no.

“This is pretty universal: The lawyer represents the association or the entity of the association, and we owe our duty of loyalty to the corporate entity,” explains Elizabeth White , counsel at the law firm of Sands Anderson PC in Williamsburg, Va., where she leads the firm’s national community association industry team. “The challenge is that we report to the board, the representative body of the entity.”

That’s also the position of Hal Barrow, founder of Barrowlaw, a suburban Philadelphia law firm that has represented hundreds of associations. “Let’s start with the notion that, as an association lawyer, my client is the association,” he says. “It’s not the board, and that’s a hard distinction for lay people to understand.

And I certainly don’t represent the homeowners,” he adds. “I’ve had homeowners ask me: ‘Aren’t you my lawyer?’ The answer is no.”

The challenge is that often homeowners don’t know what the lawyer is advising—in fact, they can’t know the lawyers’ advice. “When the association hires a lawyer, the lawyer represents the entity, not the individual board members, and sometimes that’s a little blurry,” notes Katie Anderson , PCAM, AMS, CMCA, the founding owner of Aperion Management in Bend, Ore., which manages about 60 condo, HOA, and townhome associations. “Defending the board may be in the best interest of the entity. Also, there’s an attorney-client privilege, so every homeowner won’t hear that lawyer’s opinion on how to proceed. But there’s still a structure to that representation.”

See also  5 HOA Red Flags To Watch Out For!

The reader is right that a community association lawyer shouldn’t support the board come what may. “I don’t think experienced community association lawyers knee-jerk support the board,” reports Daniel J. Miske, CCAL, a partner at Husch Blackwell in Milwaukee who represents 650 associations at any given time. “Most of them tend to temper actions by the board, but they do it subject to the attorney-client privilege by telling the board what they can and can’t do, and they don’t do it publicly.”

Barrow agrees. “Do you as the lawyer always have to blindly follow what the board wants?” he asks. “In the reader’s scenario, it may be that the lawyer’s job is to try to talk the board back and to educate them on where they should be going.

“Maybe there’s an obsolete covenant involved, and the board insists on enforcing it to the letter of the law, though it no longer makes sense,” he surmises. “Maybe it’s against antennae or satellite dishes. In that case, I’d meet privately with the board to educate them on where they should be going and try to steer them in that direction. That’s my job in every situation.”

The lawyer also isn’t a mediator , unless that’s the specific job the lawyer has been hired to perform. “They don’t act as mediators between the board and unit owners,” says Miske. “That’s not their job. The reader is skipping a basic fact that exists in their association. The members elect the board to represent them. If the owners don’t like the way they’re being represented, they should elect a new board. Let them govern, and if you don’t like the way they’re governing , elect a different board.

See also  How to Evaluate a Homeowners Association (HOA) Before Buying a Property!

“The people who generally complain are the dissenters who want to run the association differently—they typically already have a beef with their board,” contends Miske. “If they’re right about the board, they should put themselves on the ballot and get elected. But often they’re not right, and their neighbors view them as a pain in the butt.”

HOA Homefront: Is it OK for an association to allow volunteer...

Reduce Your Multifamily Operating Costs: Are You Targeting Utilities?