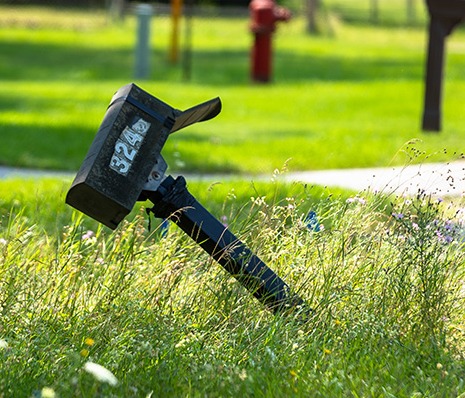 Residents have grown frustrated at the lack of action from police and their HOA as their mailboxes continue to be vandalized. Worse yet, the vandalized HOA cluster mailboxes may even cause owners to pay fines.

RECURRING INCIDENTS OF THEFT
Chalcombe Court, a condominium complex in South Charlotte, has been experiencing an issue with thieves all throughout summer. Residents have been finding their mailboxes damaged and their mail missing, pointing to break-ins.

Ariel Rowell, a resident of the condo, said the thieves “completely destroyed” her mailbox. According to Rowell, the damage was so severe that she couldn’t even get mail anymore. The break-ins have been happening almost every night since June.

Apart from losing hundreds of dollars as a result, the damaged mailboxes have caused residents to worry about their safety. And it’s compounded by the alleged inaction of their HOA and the police.

POLICE REFUSE TO INTERVENE
Rowell said that the residents have notified the police, but they were apparently of no help.

The police allegedly said that mailbox break-ins are common in the area. And, according to Rowell, the police don’t want to place cameras there because the thieves would just end up stealing those as well.

Rowell then turned to the Chalcombe Court HOA, but they said that they weren’t responsible for any of this.

FINES COMING
Rowell and other residents want the HOA to repair the mailboxes and do something about the security in the area. However, the HOA responded with a warning. If Rowell failed to fix her broken mailbox and install a lock, she would have to pay a fine for each day the violation isn’t remedied.

While the rules deem homeowners responsible for repairing and maintaining “all portions of their units,” they don’t say anything specifically about shared HOA cluster mailboxes. The absence of such language may, therefore, place the responsibility on the HOA.

See also  How Much Does It Cost to Build a House? Here's the Answer