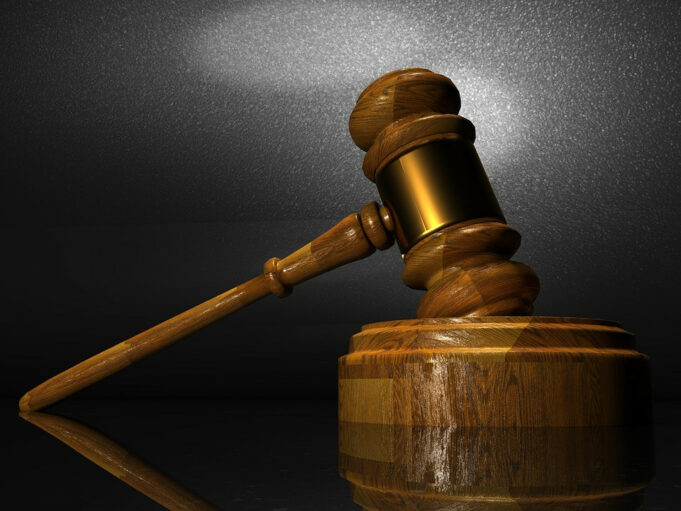 Q: We have a water leak at our house. The insurance adjuster will not approve some of the key work to be done, and won’t pay what is being charged for another. So a lot of our claim is being denied. Suggestions on how to deal with this?

Ron Sokol
A: Do you have a written explanation for what the adjuster is saying and doing? If not, get it in writing, study that and compare it to the policy. It may also help to consult with counsel, particularly if the dollars are significant. If you have an insurance agent who placed you with that insurer, then that person may be able to lend some guidance as well.

Have you spoken with the adjuster’s supervisor? Sometimes that may help. In addition, check to see if your policy sets forth an appeal process.

And are you familiar with a Public Insurance Adjuster? Many are not; this typically is a licensed person who for compensation — which could be a percentage of what that person accomplishes — will aggressively act on your behalf to negotiate the claim. The PIA advises, investigates, adjusts, settles and assists you in the handling of the claim. It is not uncommon for a PIA to be a former contractor who did the same or similar kind of work, and thus knows the nuances very well.

A: The most common claim for bad faith against an insurance company is made by the policyholder. This is referred to as a “first party claim.” If you have acted lawfully, your policy is in force and you have complied with the policy, then why is the claim denied? Are you genuinely outside the policy? Bad faith can arise if there is an improper investigation by the carrier; the carrier offers scant, if any, dollars and thus acts unreasonably; the insurer should be defending you in an action but chooses not to do so, for invalid reasons; the carrier fails to settle a matter; or there is real carelessness by the insurer.

Ron Sokol has been a practicing attorney for over 35 years, and has also served many times as a judge pro tem, mediator, and arbitrator. It is important to keep in mind that this column presents a summary of the law, and is not to be treated or considered legal advice, let alone a substitute for actual consultation with a qualified professional.