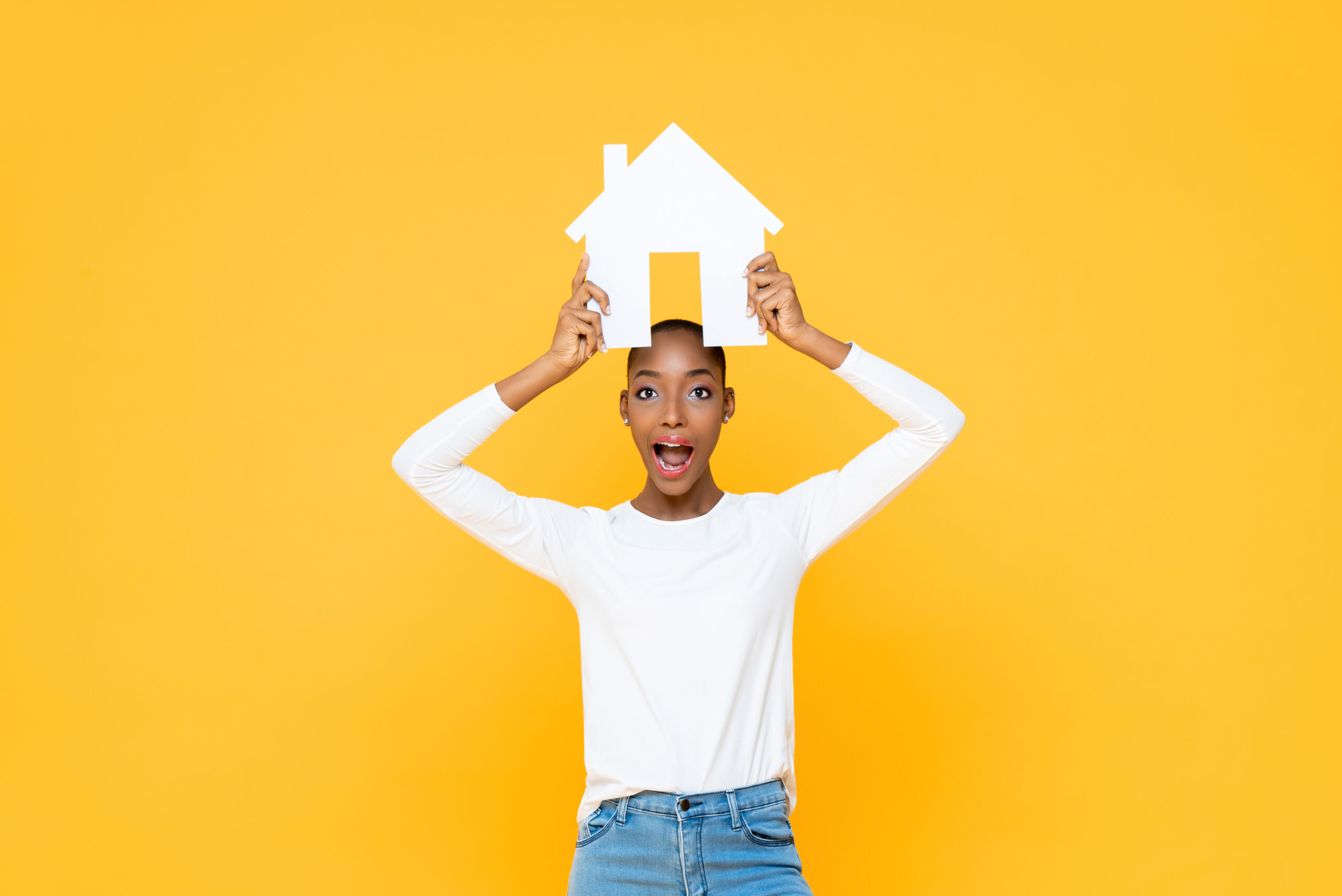 The pandemic has driven gen-Z and millennials back home to live with parents or relatives — a trend that will negatively impact apartment demand, according to a new report from Marcus & Millichap.

Unemployment has been the biggest driver of young adults moving home, but college closures have also had an impact. In April and May, there was an increase in young adults age 18 to 34 moving home, and by June, 27.7 million young adults had moved home, according to Marcus & Millichap. The good news is that June was the peak; the bad news is that the number hasn’t declined much. In September, there were still 25 million young adults living at home. This is well above the prior four-year average, and it will likely continue to be a trend as long as unemployment remains high. In October, unemployment claims have continued to grow, supporting an outlook for young adults removing themselves from the apartment market.

College closures have added an interesting element to this dynamic. The future of in-person learning is uncertain and so far has been volatile, with schools opening for in-person education and then rolling back when outbreaks happen. Plus, the surge in cases could derail re-opening plans for spring. Distance education has impacted student housing and apartments in or near college towns, and the return to those markets is largely unknown.

For non-college young adults, the return home has mostly impacted downtown and urban core markets. These markets had large populations of millennials, and in many ways have been built around their demands, with retail and entertainment amenities, mixed-use apartment properties and walkability. Nationally, the vacancy rate in core markets has increased 170 basis points to 5.8%. Marcus & Millichap notes that this is the highest vacancy rate in a core market since 2000. Some markets are trending worse than the national average. San Francisco had a 600 basis point increase in vacancy, and Orlando saw more than a 300 basis point increase in vacancy. As a result, Marcus & Millichap expects these markets to have a higher increase in apartment concessions as a result, ultimately impacting rental rates.

Investment capital, however, does not view this as a long-term trend. Actually, it is anticipating a wave of move-outs once the economy and employment opportunities recover. This event will have the reverse effect, fueling apartment demand. Investors are already making plans for this event, focusing capital allocation in cities already seeing economic recovery and with below market rents, like Midwest and Florida, which could appeal to young renters.

In addition, investors operating in major metros could see an increase in opportunities, particularly for recently completed assets that are struggling to lease up. Marcus & Millichap reports that some investors may strike quickly to take advantage of pricing uncertainty.

Kelsi Maree Borland is a freelance journalist and magazine writer based in Los Angeles, California. For more than 5 years, she has extensively reported on the commercial real estate industry, covering major deals across all commercial asset classes, investment strategy and capital markets trends, market commentary, economic trends and new technologies disrupting and revolutionizing the industry. Her work appears daily on GlobeSt.com and regularly in Real Estate Forum Magazine. As a magazine writer, she covers lifestyle and travel trends. Her work has appeared in Angeleno, Los Angeles Magazine, Travel and Leisure and more.

More from this author