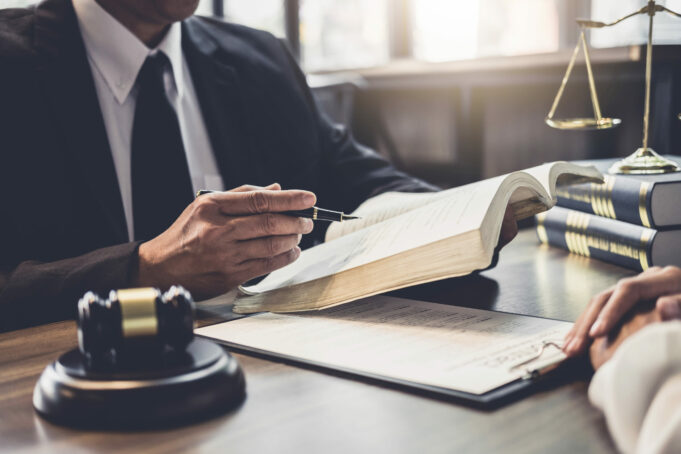 Finality of Judgment Doesn’t Bar Later Grant of Fees Where Judgment, Itself, Doesn’t Incorporate Earlier Fee Refusal; Utterance in Statement of Decision Is of No Effect, Justice Yegan Declares

By a MetNews Staff Writer

A superior court had jurisdiction to make a post-judgment award of attorney fees in a case notwithstanding that the judge had expressly denied such fees in her statement of decision and spurned two objections that had been filed to that statement, and although the judgment had become final, the Court of Appeal for this district has held, declaring that an award was not barred because the judgment, itself, made no mention of attorney fees.

Justice Kenneth Yegan of Div. Six wrote the opinion, which was filed Monday and not certified for publication. It reverses an order by Santa Barbara Superior Court Judge Colleen K. Sterne.

Sterne awarded judgment in the case to Hope Ranch Park Home Association in an action to garner $26,600 in unpaid penalties which it had imposed on A. Stuart Rubin and Annette Rubin pursuant to its covenants, conditions and restrictions. The judge found that the full amount the plaintiff sought was due.

“The court finds that allowance of fees to either side in this matter would be inequitable, and thus orders that each side will bear their own fees. The prevailing party is awarded costs, to be determined through the filing of a Memorandum of Costs.”

The HOA filed two protests, pointing out that under Civil Code §5975(c), an award of fees to the prevailing party is mandatory, but Sterne did not set a hearing on the matter and did not respond.

Yegan pointed out in Monday’s opinion:

See also  Can The HOA Restrict Homeowners From Flying The U.S. Flag On Holidays Like Memorial Day?

“The judgment is silent on the subject of attorney fees.”

“We conclude the trial court erred. Because the judgment did not conclusively decide the HOA’s entitlement to attorney’s fees, the trial court retained jurisdiction to decide the motion. It erred when it denied the motion because section 5975, subdivision (c) makes an award of attorney fees to the prevailing HOA mandatory.”

Elaborating on why the finality of the judgment did not strip the court of jurisdiction over a subsequent motion for attorney fees, the jurist said:

“The judgment is silent on attorney’s fees. Consequently, the HOA was not required to appeal it in order to preserve its right to recover fees or to appeal a subsequent order denying fees.”

He said that Sterne’s finding in her 2018 statement of decision that an award of attorney fees “would be inequitable” was not reiterated in the 2019 judgment, and by law was “not carried into the judgment.” That meant, the opinion’s author put forth, that “the judgment did not conclusively determine the HOA’s entitlement to an award of attorney’s fees” and, accordingly, “the trial court retained jurisdiction to consider the HOA’s postjudgment motion for attorney’s fees.”

Yegan added that under §5975(c), the HOA was, plainly, entitled to is attorney fees as the prevailing party.

That provision says that “[i]n an action to enforce the governing documents” of a HOA, “the prevailing party shall be awarded reasonable attorney’s fees and costs.”

HOA Homefront: Does your community have a policy for solar installations?

Can The HOA Restrict Homeowners From Flying The U.S. Flag On Holidays Like Memorial Day?

US Department of Labor awards more than $57M to help veterans...