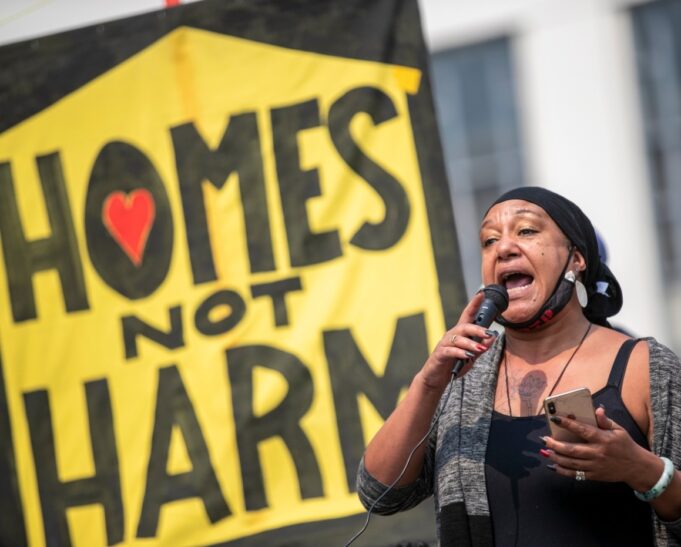 Survey says” looks at various rankings and scorecards judging economic trends while noting these grades are best seen as a mix of data and art.

Or look at it this way, Black ownership is just 87% of this century’s high of 49.7% set in 2004’s fourth quarter.  Details  Think of all the government help thrown at the homebuying business when the coronavirus hit the nation’s health and wealth.

Then consider all the chatter about young adults suddenly choosing to own instead of rent. Or owners seeking bigger residences farther from urban hubs. Plus, remember all the amazement expressed about how record-setting prices didn’t slow buying binges not seen since the … eh, bubble era of the mid-2000s.

One number stands out to my eye: Blacks were the only racial group among the four tracked for all of this century to finish 2021 with an ownership rate below the 2000-2019 average.

Caveat  Ownership is also down across the board from elevated 2020 levels, but most experts — including Census analysts — say that year’s stats are unreliable due to survey challenges during lockdowns, etc.  Bottom Line  Many folks are uncomfortable thinking there’s unfairness in the housing market.

Written By Jonathan Lansner for The OC Register