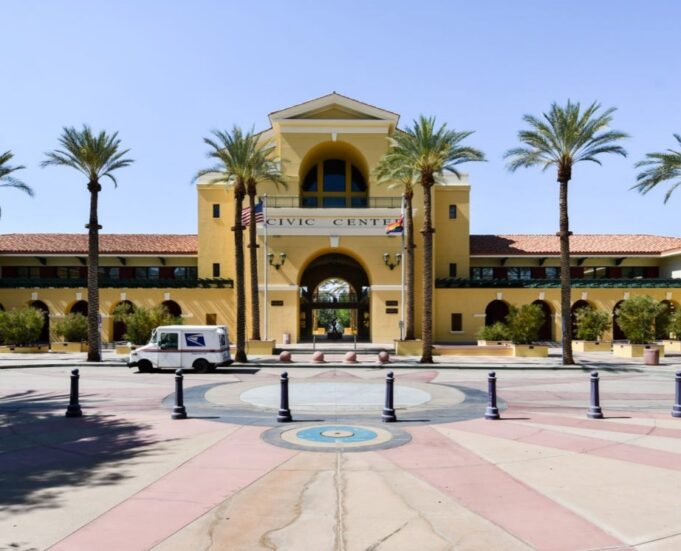 A California appeals court has ruled that a Cathedral City homeowners association does not have the authority to add restrictions on short-term rentals to properties that were purchased before such rules were in place.

The ruling, issued by the Fourth District Court of Appeals, found in favor of Nancy Brown, a condominium owner within Cathedral City’s Montage at Mission Hills homeowners association. Brown, who had purchased the condo in 2002 and rented it short-term since that time, sued the HOA after it put new restrictions in place banning its members from renting properties for less than 30 days in early 2018.

While Brown was unsuccessful in the initial suit, the Aug. 20 appeals ruling found in her favor. Brown’s case hinged on the California Civil Code  Section 4740 , which forbids HOAs from prohibiting their members from renting properties unless those prohibitions were in place before they purchased the property.

The trial court sided with Montage’s interpretation of the code, which was that the ban on rentals less than 30 days was a restriction and not an outright prohibition on rentals. The appeals court reversed that decision, instead ruling that Montage’s ban on short-term rentals amounted to a prohibition.

Despite the ruling, it is uncertain whether Brown will now be able to short-term rent her property. In the time since she first filed her case, Cathedral City has voted to phase-out all short-term rentals by 2023 and is no longer issuing new short-term rental permits.

“If they do (issue her a license), then obviously she’ll continue to be able to rent,” Murphy said. “If not, then the recovery (charges) would be against the association because they not only prevented her from renting from 2017 to the present, but their actions prevented her from taking advantage of the phase-out period as well.”

Murphy said the issue of possible compensation for Brown’s missed revenue during the period when she was unable to short-term rent would likely go on to trial at a later date.

The attorney noted that the ruling, which is focused specifically on HOAs, provided “no protection” to city prohibitions on short-term rentals.

“(In that situation) the people that bought thinking that they were going to be in a development without short-term rentals, they’re going to be disappointed,” Murphy said. “But there’s really nothing that they could do to challenge that.”

James B. Cutchin covers business in the Coachella Valley. Reach him at james.cutchin@desertsun.com.