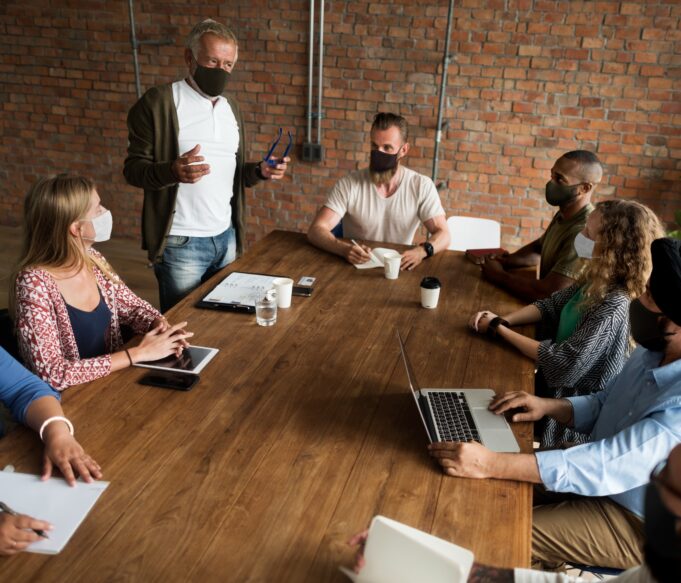 Homeowners aggrieved by their homeowners associations (HOAs) often quickly notice when the Board of Directors of the HOA fails to follow its own rules, or otherwise conducts business in manner that appears inconsistent with the Board’s policies and procedures. These perceived inconsistencies, however, rarely provide truly fertile ground for mounting a legal challenge that will shape the Board’s future actions. Georgia law gives HOA Boards wide discretion in their decision-making processes, and many types of failures by the Board to follow its own procedures—even while resulting in serious hassles and headaches for individual homeowners—would be deemed by courts as de minimis violations, not rising to the level of a valid cause of action under Georgia law.

So, are you ever on solid ground to sue your homeowners association for failing to follow its own rules? Yes, there are exceptions, of course. Two opinions from the Georgia Court of Appeals in 2013 shed some light on the kinds of failures by an HOA Board of Directors that create an opening for Georgia homeowners to challenge their Board’s decisions or provide a valid legal defense to an HOA lawsuit.

Hall v. Town Creek Neighborhood Ass’n In Hall v. Town Creek Neighborhood Ass’n , 320 Ga. App. 897, 740 S.E.2d 816 (2013), the HOA filed suit against a homeowner to recover unpaid assessments. The homeowner defended on the grounds that the Board of the HOA lacked the authority to levy the assessments. The trial court agreed with the HOA and granted summary judgment to it. On appeal, the Court reversed.

See also  What would a bubble mean for house hunters?

McGee v. Patterson In McGee v. Patterson , 323 Ga. App. 103, 746 S.E.2d 719 (2013), homeowners objected to the payment of an increased assessment levied by their HOA. The homeowners sued under various theories, and the trial court granted summary judgment to the HOA. On appeal, the homeowners argued, among other things, that the HOA was governed by a declaration covenants, but not by its purported bylaws, and that the association had failed to hold proper elections pursuant to the covenants.

The reversal as to whether the bylaws were binding was important because the homeowners had also challenged the Board’s failure to hold required elections pursuant to the covenants, and further contended that a meeting at which an election was held and the assessment was raised had been improper. Pursuant to the bylaws, the HOA was a non-profit corporation under the Georgia Nonprofit Code. Pursuant to that code, the Board’s actions as to the election had been proper. Thus, the trial court had relied upon the bylaws to justify the Board’s failure with regard to certain elections.

The Court of Appeals, however, undermined the trial court’s logic when it found that the bylaws were not binding. The Court held that “improper elections or the failure to hold elections can strip the acting board members of their authority to act,” and cited the Hall case, decided just four months earlier.

What This Means for Georgia Homeowners Hall and McGee together show that the Georgia courts are not affirming unfettered discretion for the Boards of HOAs. In other words, certain “technicalities” will create problems for Boards’ enforcement powers. At a minimum, a Board must be properly established according to its own governing documents in order for it to enforce those documents. Additionally, a Board must take care properly to adopt all additional documents which it intends to be binding on homeowners. This includes bylaws as well as amendments to a declaration of covenants. The proper procedures may vary in each case, based on the language of the declaration itself and the application of Georgia law.

See also  Joining An HOA? There Will Be Hell to Pay

If you are in a dispute with your HOA or condominium association, and think your Board may not be properly established or has not properly adopted the rules it intends for the homeowners to live by, contact an experienced Georgia HOA attorney who can assist you in evaluating the particular facts of your case.

Written by Julie A. Liberman, LLC | Published by www.jlibermanlaw.com

Creating an Emergency Management Plan for Your Community

Inheriting a business according to the law: What you need to know