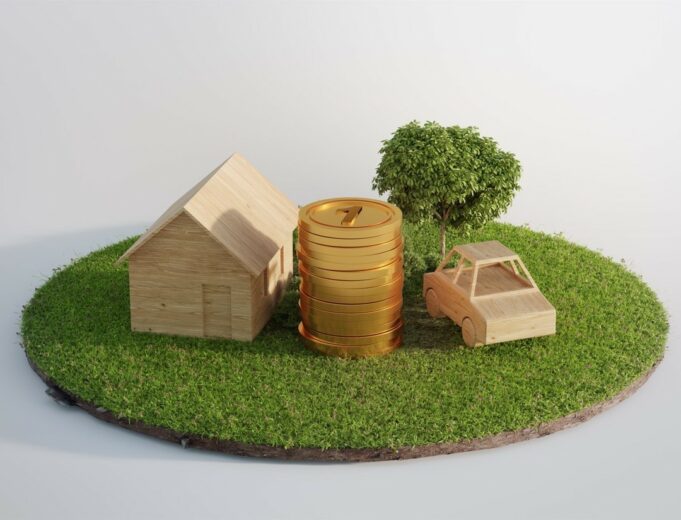 The Sandy Springs Development Authority recently heard from a development executive about how the city could incentivize affordable housing. Josh Marx of Prestwick Development Co. spoke to the authority at its Jan. 13 meeting. Prestwick is a development, construction and investment group that specializes in tax credit and market rate multifamily housing. It has developed approximately 45 communities since its founding in 2008, Marx said.

The Sandy Springs Housing Needs Assessment released in November 2020 said that local employers reported difficulty attracting and retaining workers with wages under $50,000. A limited supply of affordable rental and for-sale housing was given as a top reason.

The city also lacks entry-level single-family homes, as 81% sold above $400,000. That price is unaffordable to most households earning less than $115,000 annually, the study said.

The biggest shortage is for rental property at or below 50% of the average median income. Sandy Springs had a demand for 7,100 units in 2019, but only 1,830 units rented at those rates in the city, a gap of 5,720 units, the Housing Needs Assessment said.

Prestwick’s product has filled that need in other cities. It is similar to market-rate housing, Marx said. When built next to a luxury apartment development, the differences between the two can’t be seen, he said.