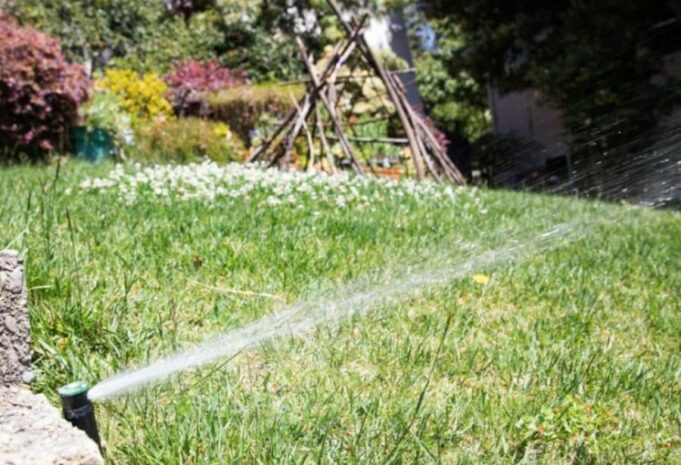 UNION TOWNSHIP, N.J. (PIX11) – Despite torrential rains in North Jersey last week, the Garden State is becoming parched. That’s the message New Jersey Gov. Phil Murphy has conveyed in his new request for residents across the state to conserve water . His appeal to New Jerseyans comes after the main water utility for North Central and Central New Jersey has asked its customers to scale back voluntarily.

That move is intended to help avoid a water shortage, as the state heads toward possible drought conditions.

The current situation is on display in many lawns across the Garden State, where brown seems to be the predominant color. Sixty percent of water use in the state goes toward outdoor settings, including lawns and gardens.

Many residents with lawns who spoke with PIX11 News on Wednesday said that they were unfamiliar with the governor’s and the utility’s request for water conservation.

“I am surprised,” said Vishal Patel, who lives in a home with a lawn, in Union. “I didn’t hear about this. I’m on social media,” he continued. “I haven’t seen anything.”

The New Jersey Department of Environmental Protection said it is trying to get the word out as widely as possible through media coverage and through its website .

The township of Union is in Union County, which is one of seven counties where the water utility, New Jersey American Water, is asking people to conserve. The request has also been made specifically by the utility for residents of Hunterdon, Mercer, Monmouth, Middlesex, Ocean and Somerset counties.

New Jersey American Water’s president explained that during this time of year, local water systems can be strained.

“During summer months, it can sometimes stress our system,” said President Mark McDonough in an interview.

See also  It’s Not Over: A Historical and Contemporary Look at Racial Restrictive Covenants

McDonough added that while lawns use up the most water, all customers, whether they have a lawn or not, are being asked to help. He said that by doing things like fixing leaks and not letting water run while someone’s brushing their teeth, it helps.

He mentioned another water conserving move as well.

Amelia Barrera is another Union, New Jersey resident who talked about her family’s water usage.

“We don’t tend to water the grass as often as we should,” she said. “Not every day.”

It was an observation that actually meant that her family conserves naturally — maybe even unintentionally — without being asked. They also have a swimming pool, which they rarely refill, she said.

Still, the state is asking for pools to be covered when not in use, to help prevent water evaporation, and for showers to be shorter, and cars washed less frequently, among other water-saving measures .

Jeff Hoffman, the New Jersey state geologist, explained why the moves are so important.

“The National Weather Service has its predictors,” he said. “Their prediction for the next two weeks [for New Jersey] are warmer and drier.”