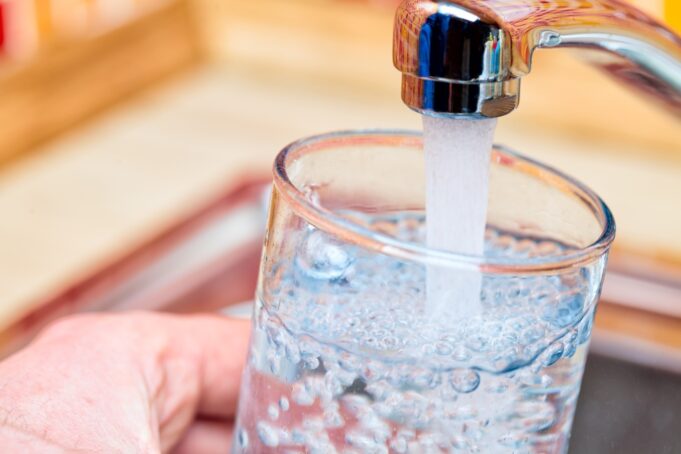 Los Angeles-based homebuilder KB Home has announced plans to include water-saving faucets and fixtures in every home it builds in California, Arizona and Nevada, using Environmental Protection Agency-rated “WaterSense” devices.

Almost half of the 13,472 homes the company built in 2021 were in those three states, public filings show.

WaterSense-labeled plumbing fixtures like faucets, showerheads and toilets meet the EPA’s specifications for water efficiency and use about 30% less water than standard fixtures, according to the federal agency.

KB Home, one of a number of national homebuilders experimenting with energy- and water-efficient homes for the past decade, has included more than 900,000 WaterSense fixtures in 18,000 homes it built since 2010, the company said.

Those homes save about 1.6 billion gallons of water a year, according to company estimates.

A typical home will save 50,000 gallons of water with WaterSense fixtures.

The company isn’t alone. Industrywide, new construction and landscaping are far more water- and energy-efficient than even just a few years ago, with drought-resistant landscaping and water-wise toilets and appliances and showerheads.

Builders like Toll Brothers, Lennar and TriPointe claim on their websites to use WaterSense fixtures as well.

In 2020, Lennar Homes participated in a “gray water” pilot project in Denver that captured shower and bathwater to reuse for flushing toilets.

But KB Home maintains it’s an industry leader in energy and water conservation.

Along with Arizona builder Meritage Homes, KB Homes was among the first developers to begin producing “net zero” homes that generate as much energy as they consume using rooftop solar panels, energy-efficient appliances and insulation to reduce electrical usage.

The company’s “ZeroHouse” debuted in Southern California in 2011 at a 58-home Lake Forest development. Eventually, solar became a standard option at KB developments throughout the region.

“We integrate high-efficiency water products into our homes and were the first builder to participate in the EPA’s WaterSense program,” Dan Bridleman, a KB senior vice president of sustainability, told Builder Magazine in November. “We continue to push the limits on how we can save water.”