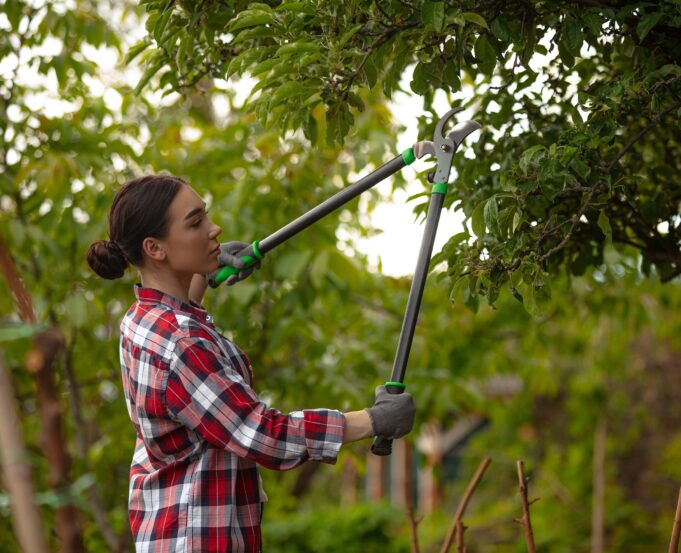 A homeowners association in Nevada is seeking a hefty HOA special assessment to remove grass and trees. This is a problem for the community’s residents, most of whom are operating on fixed incomes.

AN $11,000 HOA SPECIAL ASSESSMENT
Henderson-based Sun City Anthem HOA plans to remove its grass and trees and replace them with water-efficient turf. While the effort to conserve water is admirable, members of the community are concerned about the financial impact this will have on them.

According to the residents, the plan may come with an $11,000 special assessment fee. Resident David Hartson worries that this will prove difficult for many homeowners. The community is home to many retirees who operate on fixed incomes.

Another resident, Spencer Haneline, pointed out that the economy right now doesn’t exactly help. With inflation and interest rates up, homeowners will likely struggle to pay the hefty sum.

It is not uncommon for HOAs to levy special assessments for large projects like this.

THE ROLE OF ASSEMBLY BILL 356
Representatives of Sun City Anthem told news outlets that the landscaping change isn’t simply cosmetic — it is to comply with Assembly Bill 356. The bill, which passed in 2021, requires the removal of nonfunctional turf on any property that is not zoned exclusively for a single-family residence. It would mean having to replace most of the community’s grass and trees with something more drought-friendly.

The bill goes into effect in 2027. This means Sun City Anthem only has until the end of 2026 to make the necessary changes.

In response to the negative press, the HOA put out a statement. It clarified that the HOA has yet to compute the actual numbers as there are too many unknown variables at this point in time.

Are Affluent or Low-Income Neighborhoods Better for Buying Rental Properties?