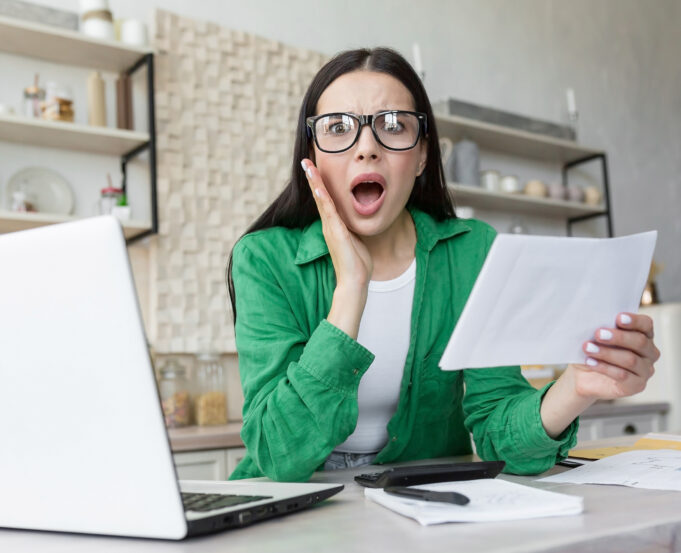 The HOA and resident relationship have apparently soured in recent years, with horror stories more frequently making headlines across the country. But, what is causing this tension in the first place?

HOMEOWNERS ASSOCIATIONS AT A GLANCE
The popularity of homeowners associations has certainly spiked over the past couple of decades. In the 1970s, only about 2 million Americans lived in communities run by HOAs. By 2019, that number had increased to a whopping 74 million residents.

During the same span of time, the number of HOAs grew from only 10,000 to about 351,000. Today, more than half of all homeowners live in HOA-managed neighborhoods. Additionally, 80% of new homes are being constructed in these communities.

This rise in popularity isn’t surprising. When planned communities first started emerging, property values went up. And HOAs played a significant role in that thanks to the enforcement of rules, common maintenance, and uniform aesthetic across all homes.

COMMON RESIDENT COMPLAINTS
Back in the 1970s, homeowner complaints about their HOAs were few and far between. Fast forward to today and it seems like there is a new dispute between a homeowner and their HOA every day. Homeowners are challenging hefty special assessments and getting into lawsuits over door installations.

Other common complaints include boards that are not following their own rules, absentee management companies, and maintenance failures. Many residents have also brought forth complaints about getting fined thousands of dollars for trivial violations. Worse yet, they often don’t know where their money is going as their HOAs fail to be transparent about the association’s finances.

Foreclosures are another pain point. Many associations have the ability to foreclose on homes if an owner fails to pay their dues or fines. And some homeowners find it ridiculous that an HOA can kick someone out of their home for over a few thousand dollars.

SPILLING OVER FROM OTHER SOURCES OF AUTHORITY
The worsening state of the HOA and resident relationship can be attributed to cases like the above. But, those cases are not the overwhelming majority. Most association boards work in the best interests of their communities.

So what is causing all this tension?

Experts believe that the overall distrust of sources of authority has something to do with it. In fact, according to a Gallup poll, only 27% of Americans were confident in their institutions. This is the lowest level of trust since the survey began 50 years ago. People are more suspicious of and angry at those in power, and those feelings are spilling over to HOAs.

As Charlotte real estate attorney James Galvin put it, the souring relationship “mirrors the lack of social trust that exists in society in general.”

STRIKING THE RIGHT BALANCE
While a general distrust of governing bodies has partly influenced the growing dissatisfaction with HOAs, that doesn’t mean HOAs are completely faultless. There are HOA boards that abuse their power or use their position to get ahead of their neighbors. As with any position of power, HOA boards do sometimes attract these types of people.

The important thing is that boards try to strike the right balance.

Associations should enforce the rules consistently and without bias, but they shouldn’t go overboard on fines either. Boards should set reasonable penalties, opt for alternative dispute resolution, and only use foreclosures as a last resort.