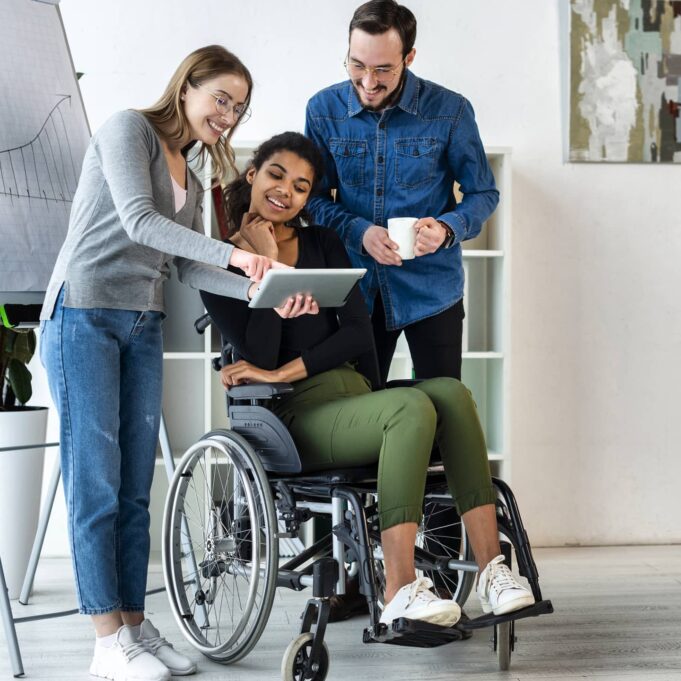 The Americans with Disabilities Act of 1990 (ADA), found under 42 U.S.C § 12101, et. seq is divided into five titles (or sections) that relate to different areas of public life.

The ADA impacts the operations of homeowners associations with common elements open to the general public and prohibits discrimination against disabled persons in: employment, transportation, public accommodations, communications, and access to government programs and services.

While large associations may also be ADA-regulated as an employer, “public accommodations” is the most relevant activity for an HOA association.

✔️Sets the minimum standards for accessibility for alterations and new construction of commercial facilities and privately owned public accommodations. It also requires public accommodations to remove barriers in existing buildings where it is easy to do so without much difficulty or expense.

✔️Directs businesses to make “reasonable modifications” to their usual ways of doing things when serving people with disabilities.

✔️Regulated and enforced by the U.S. Department of Justice.

How To Conduct HOA Meetings

HOA thwarts its own developer who wanted to expand his Pender...

Herd of goats could soon be the newest residents of Boiling...

Is It Better to Flip a Property or Turn It Into...

Rental Bathrooms: Should You Recast or Refinish?