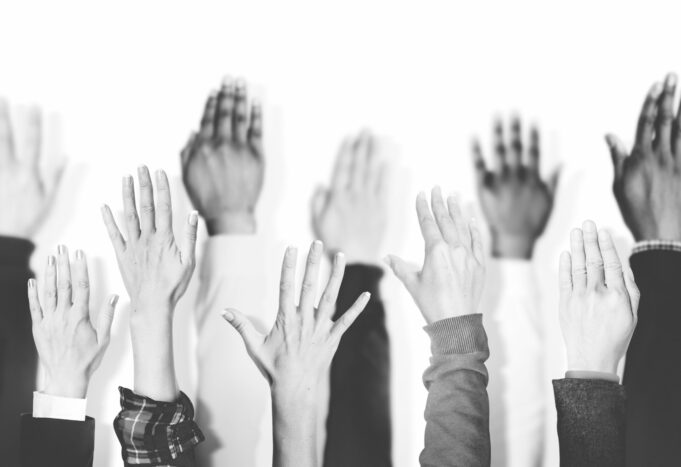 What qualities are truly key as a homeowners association board member? Experts frame 10 traits key to true community serivce.

You can’t run a condo or home owners association well without digging into the details–and that takes hard work and commitment. “Board members have to take the time to review and understand their governing documents,” explains Matthew A. Drewes, a partner at Thomsen & Nybeck PA in Edina, Minn., who represents associations.

“I’ve seen board members who don’t fully understand the documents they’re trying to operate under and enforce because they haven’t taken the time to read them.”

It’s important to be consistent, especially in enforcement, says Drewes. Owners are much more likely to stay within the rules if they know their board will consistently enforce them.

“Bad board members typically fall into one of two categories, says Nathaniel Abbate Jr., a partner at Makower Abbate & Associates PLLC in Farmington Hills, Mich., who represents associations. “They either have a vendetta against one person in particular or think, ‘I’m in charge, and I’m going to enforce these rules against everybody but my friends,'” he says. “It makes for a very difficult time in an association when board members go full-tilt against an owner for doing something that board members or their friends are doing, like parking RVs in their driveway. You can’t be a, ‘Do as I say and not as I do’ kind of person on the board.”

“You need to be honest and understand how to avoid the appearance of impropriety,” says Dennis J. Eisinger, a partner at Eisinger, Brown, Lewis & Frankel PA in Hollywood, Fla., who represents more than 500 condo and HOA associations. “You also need to be law-abiding. Association management is a regulated industry where you have laws and covenants and restrictions, so you have to be of the mindset that you understand there are constraints. You have to be flexible as well; you may not agree with the law or a rule, but you have to abide by it.”

“You need an understanding of when it’s effective to consult an appropriate professional like an engineer, accountant, or attorney,” says Drewes. “Due to the technical nature of the problems boards can face, the association would benefit from the unique perspective of someone trained in the discipline they’re trying to address.”

Then you must be able to go a step further–you have to listen! “One thing I think boards have to be able to do is listen to experts,” says Abbate. “You wear a lot of hats as a board member, but there’s a time you pass the hat and can insulate yourself from liability and do your association a service by listening to what an expert in the field has to say.”

Maybe that’s a reserve analyst whom you ask, ‘What’s the useful life of the roofs on our units? What’s it going to cost when we have to start replacing them? What are the pros and cons of doing a lick-and-a-promise repair or a full-fledged rebuild?'” Abbate explains. “Many board members are financially savvy and come to conclusions on their own, but the best way to operate is to rely on experts. And in Michigan, if you do rely on an expert for advice–whether it’s a lawyer, accountant, tax expert, or insurance broker–you can’t possibly be held to have breached your fiduciary duties.”

“Board members should be comfortable delegating certain tasks, like matters to an architectural review committee,” says Drewes, “as opposed to having the board handle everything and manage every detail.”

“Be open to the association’s members,” advises Duane McPherson, the San Rafael, Calif.-based division president at RealManage, an association management firm that oversees properties in Arizona, California, Colorado, Florida, Louisiana, Nevada, and Texas. “Listen to them and to your fellow board members.”

“You have to be able to seek a consensus,” adds Abbate. “You can’t just bowl your way through something. Make sure you listen to your entire constituency, whether it’s the board or your membership. A lot of things are left to the board, and they can say to members, ‘This isn’t any of your business.’ But it’s always good to take the temperature of, and communicate to, the community. Things go better when members feel their interests are being taken into account and that it’s a two-way street–they don’t just write checks to an association but they also get solicited for input.”

Abbate says one way to do that is through committees. “Most associations’ documents allow them to establish advisory committees,” he says. “If there’s a hot item in your community, like taking care of ponds, and there are a range of opinions, it’s not a bad idea to solicit them by asking people to serve in an advisory capacity. Owners are less likely to say the board is dictating how things will be and instead has led owners to a conclusion by including them and encouraging them to be involved.”

“To me, it’s about transparency,” says McPherson.

“A lot of times, board members will keep information close to their vest. That’s not what running an association is about. It’s not a competition over who can keep information. It’s about sharing information so everybody can make the right decision or understand the decisions the board is making.

“A good board isn’t afraid of technology,” says Abbate.

“The notion of setting up a website sometimes just intimidates the heck out of boards. But it’s an easier way to communicate than saying, ‘We’re just going to have our one annual meeting–if we do get a quorum.’ This goes to technology in all its forms, like seeing if you can make it easier for owners to vote using technology. A lot of old governing documents don’t allow participation except in old 19th-century ways, but the use of fax and email is probably something to be encouraged.”

“You have to be able to not take this stuff personally,” concludes Abbate.

“You have to realize that your association is a few things. First and foremost, it’s a community, but it’s also a business and a government. The worst association directors are people who take it personally.”

Ways to Keep Your Investment Property in Great Shape for Years...

Are secret recordings and no meetings legal?