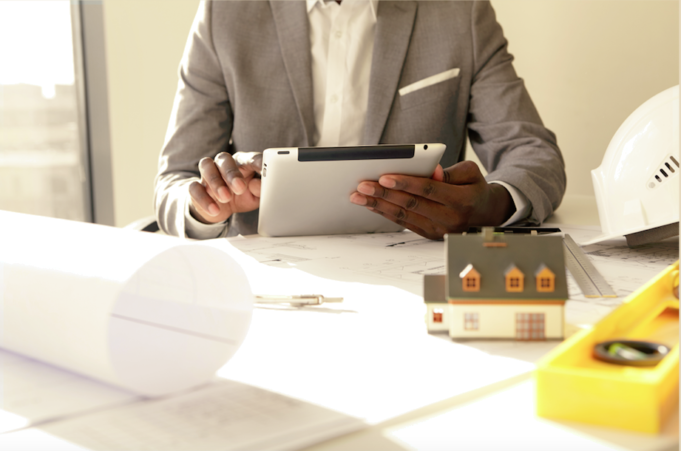 Q: I wanted to comment on your recent column relating to the use of a homeowners association (HOA) pool during [the pandemic]. Halfway through your answer you wrote, “You and your fellow residents voted in the board and they represent you.”

That seems like a reasonable statement, since in theory that’s how it’s supposed to work; but not in our HOA. We don’t have elections! We’ve only ever had one, when the property was turned over from the builder, and even that wasn’t much of an election as there were seven people running for five positions, but at least there was a campaign and voting.

A: You seem to live in a community with a handful of engaged owners, which is why so few step up to help run the association. But it’s tough to recruit owners and keep them engaged, even in the best of times.

More Matters: Be wary of the home sellers who don’t have permits for remodeling work

We get the frustration. But that doesn’t mean something untoward is going on. You need to take a deep breath and figure out what your association’s documents require regarding board elections and how fixing that might assuage your complaints about your association.

See also  Oregon Senate Votes Down Bill That Would Have Required HOA’s To Allow Gardens, Chickens And Bees |

Let’s say your association documents require five board members at all times and an annual election of board members. That’s all fine and good on paper, but Sam has seen quite a number of small homeowners associations where the boards act informally and don’t follow their governing documents. Many associations never hold meetings. Some never elect board members. Many of these associations run perfectly fine and all the neighbors get along well.

While not legally correct, it acknowledges that sometimes in a smaller association, it’s hard to put a group of people together and have them follow the letter of the law as required by the legal documents for an association. It may also not be necessary if the association is managing to get everything done, like buying insurance, managing security and maintenance, and handling other association tasks.

The owners in these buildings simply work together to hire people to make repairs, to maintain the building and to do what needs to be done in and around the building.

You might volunteer to go on the board and help run the organization. Once on the board, you can try to start the process of getting the board to run according to the requirements of the association documents. Consider this: What problems are you trying to solve by formalizing how the association is run? Maybe you’re concerned about the association’s finances or how the property is maintained. Figuring out what’s bothering you about the association and the way your community is run will go a long way toward understanding how to deal with your co-owners.

See A Landlord’s Perspective On State & Federal Eviction Bans And...