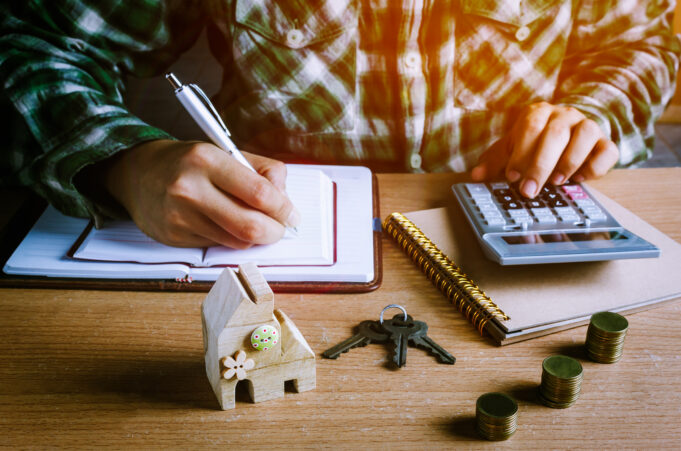 Most buyers regard CC&Rs as boilerplate to be reviewed eventually.  Even though they don’t sign it, buyers should read it as carefully as the purchase agreement.

Among the association governing documents including articles of incorporation, recorded map or plan, bylaws, operating rules and covenants, conditions, and restrictions (“CC&Rs”), the CC&R documents are arguably the most important.

Here are 11 things about CC&Rs that might surprise you, before you read them.

Public documents.  When filed with the County Registrar/Recorder (aka, “recorded”), CC&Rs become a public document and anyone can see a copy.

Binding all owners. CC&Rs bind all owners, regardless of whether they read it, understood it, or received a full copy of it.  As a recorded document, CC&Rs are a “covenant running with the land,” meaning a legal commitment attaching to the land and therefore its owners.

Typically not reviewed until too late. Most buyers regard CC&Rs as boilerplate to be reviewed eventually.  Even though they don’t sign it, buyers should read it as carefully as the purchase agreement.

Your covenants, not just those of the association. CC&Rs place rights and responsibilities on the association as well as upon each member.  If a neighbor violates the covenants, you have the same right to deal with the problem.

Often distributed in draft or unrecorded format.  “Official” CC&Rs will have a recording number from the County Recorder on each page.  Associations often mistakenly distribute unrecorded copies originally received from the developer.  Obtaining a copy of the official document is easy.

Normally enforced by courts, even if they seem unreasonable. The California Supreme Court ruled in 1994 that CC&Rs are presumed enforceable, with some narrow exceptions (such as if they contradict a law).

Often not written with your HOA in mind. Original developer-supplied CC&Rs often are boilerplate with parts not applicable to the community.  This is because the developer’s primary interest is to obtain quick approval from the Department of Real Estate to begin selling the homes.  Many developer attorneys submit pre-approved form CC&Rs to the DRE, speeding processing of the application, but also resulting in a document, which is often sparse and ill-fitting to the unique aspects of the specific community.

See also  Is Your HOA Management Company Worth the Cost?

Normally amended by vote of all members but amendable by the board in three circumstances:  To remove illegal discriminatory language (Civil Code 4225(b)) or developer access rights for construction or marketing (Section 4230(b)), or to update CC&Rs old statute number references to the new Civil Code numbers in effect since 2014 (Section 4235).  Such amendments must be approved in an open meeting and filed with the Recorder.

Sometimes called by other names, such as “maintenance agreement” or “declaration of trust,” for example.  What is important is not the title but the fact it is recorded on all the properties in the association.

Sometimes expiring. In past times, developer attorneys would draft CC&Rs with expiration dates. Modern CC&Rs either have no expiration date or automatically renew. Do not let the CC&Rs expire if it states a termination date – renew and then amend that termination out of the document.

The glue holding your community together.  As limits upon owner autonomy, CC&Rs can seem intrusive at times. These limits help to protect neighbors from unneighborly behavior and against properties detracting from the community. When neighbors paint their garage with purple zebra stripes, CC&Rs restrictions suddenly become more appreciated.

To avoid CC&R surprises, read it.