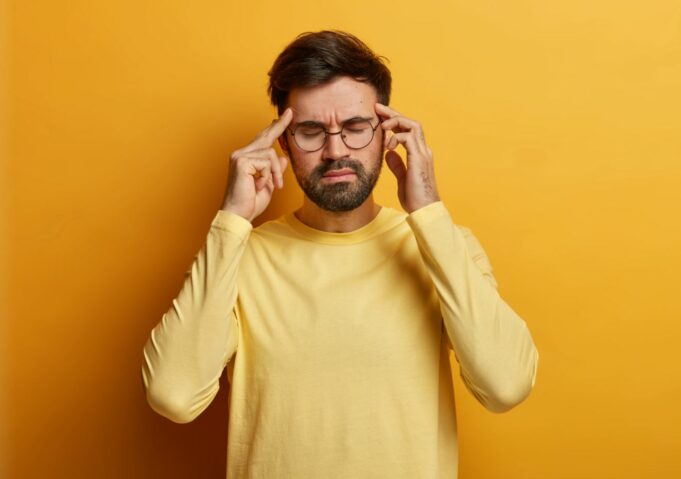 All of the downright dreadful things you need know if you’re buying a property governed by a homeowners association. There is a reason why many people who buy a condo vow never to do it again. That reason is the Homeowners Association.

HOAs were created, as are most hellish things, with the best of intentions. When people own contiguous properties and share common spaces, they have the ability to negatively affect each others’ property value and quality of life. It is a good idea, in theory, to have agreed-upon rules of conduct and a method to pay for shared expenses. The HOA board makes sure everyone plays along. But like any humans given power over others, HOA boards inevitably get drunk on the stuff, so HOA rules and fees proliferate like perfectly fertilized weeds.

In fairness, being an HOA board member is one of the most thankless roles that has ever existed. Your job is to enforce rules that range from reasonable to foolish with equal gusto but with almost no authority or enforcement powers except for a DEFCON 1 property lien. No one says thank you, and, if you do the job well, everyone hates you.

I own a property governed by an HOA, the board members of which I consider friends. (This isn’t normal.) Still, I will never again own a property governed by an HOA. I would rather just live in a van down by the river, where at least no one tells me what color I can paint my van, what type of tires I need to have, or what size holiday décor I am allowed to hang from the rearview mirror.

If you are considering buying a home governed by an HOA board, here is a breakdown of each type, as well as where they dwell in the various circles of hell.

Co-op boards exist on the same level of Hades as Beelzebub, Ted Bundy, whoever designed Gmail, and bad paper cuts. Co-op boards interview, vet and must approve the potential buyer of a unit in their building before a sale can go through, and then they control everything that happens INSIDE your co-op if you are fortunate enough to be allowed to buy it. For those who have avoided this experience, it is sort of like if you needed to get all the 5-year-olds in your kindergarten class to vote to let you in before you could start school. The kids are judgmental, irrational, capricious and for sure eating too much sugar. Also, your kindergarten tuition is $14.9 million, plus $15,000 a month in maintenance fees, and you aren’t allowed to sublet your desk, hum after 8 p.m., or eat certain types of particularly smelly fish for lunch.

Condo boards don’t approve your purchase, but they will make you regret it. Small condo associations, where every owner gets a vote on condo matters, exist in the eighth circle, occupied as well by taxi passengers who jump out without paying, people who see every issue, including bread and toilet paper preferences, through the lens of political ideology, and star quarterbacks who abandon their loyal fans for a stupid Florida team.

These boards are particularly hellish because 1) there is always at least one crazy in every HOA, and 2) the only way to deal with crazy is through dilution. With a small number of units, dilution is impossible. If you see a brownstone or a triple-decker that looks like it is going to implode during the next hard rain, or is plated in gold leaf, that is the small-HOA crazy vote at work.

These larger boards share hell-space with airplane passengers who clip their nails in flight, backward-cap-wearing finance bros at a Montauk beach bar at 3:30 a.m., many types of real-estate agents, and the people who invented Zoom. The crazy dilution is higher here, and there is a formal board instead of everyone getting their own vote. But, more units mean more mercurial, invasive rules, up to and including those governing home paint color, hedge height, the number of cars you may have in your own driveway, and when you have to put out and take in your garbage cans.

HOAs for single-family neighborhoods are on the same level as cashiers who don’t know how to count change and social-media influencers. Many people aren’t aware they are governed by these HOAs until they’re about to put the ink on a purchase contract, and by then some feel it’s too late to back out. While not the most restrictive, these HOAs are the most insidious. Who wants to hear a single, solitary syllable about what they can and can’t do with their 6,500-square-foot, seven-bedroom on 5 acres that you can’t even see from the road?

The only way to deal with an HOA board is to become a member. This will give you the illusion of agency and control over your largest asset, thus eliminating some of the stress of owning an HOA-governed home. It will also bring a raft of problems for you, your family and possibly your pets, all of whom may end up bearing the brunt of your board-related decisions. You may eventually need to move.

HOA boards put the devil in the homeownership details. My advice to those who are considering purchasing an HOA-governed home is this: Don’t. You’re better off on your own. If anybody is going to make foolish, expensive, shortsighted, misguided, value-destroying decisions about your home, it should be you.

HOA Homefront: ‘We can afford it’ isn’t a valid excuse

HOA Homefront: Who contacts the attorney?

Can Homeowners Run A Home Business In HOA Homes?