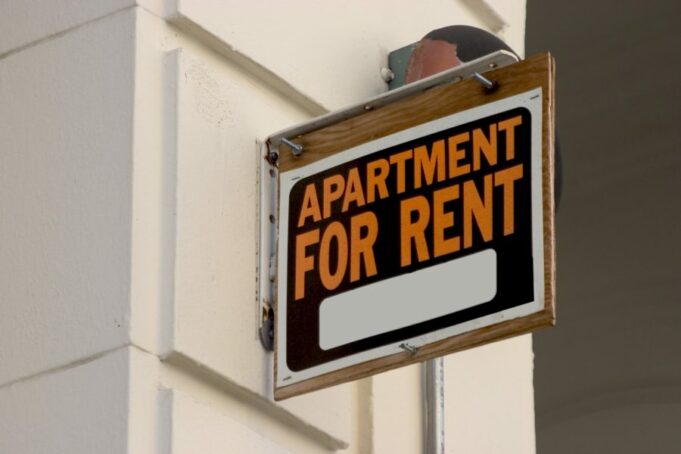 NEW YORK (PIX11) — A day after New York City Mayor Eric Adams unveiled a plan to convert offices into housing for as many as 40,000 people, Gov. Kathy Hochul shared her goal of 800,000 new homes statewide over the next decade.

In downstate areas, Hochul’s target is for the housing stock to grow by 3% every three years, she said during her State of the State Address on Tuesday. Local governments can make it happen by updating zoning rules, redeveloping malls and office parks and incentivizing new housing production. New York will offer funding for infrastructure for those growing communities.

“We will cut red tape to allow projects to move forward quickly while still protecting the health, safety, and environment of our communities,” she said.

Hochul recently tweeted that there are 516,000 fewer housing units than jobs in downstate New York. The 2021 New York City Housing and Vacancy Survey, conducted by the Housing Preservation and Development Department and released in May of 2022, shows that between 2017 and 2021, there was a net loss of about 96,000 units with rents less than $1,500 a month.

Mayor Adams, in his Monday announcement, said New York City’s “need for housing is desperate.” Per Hochul’s office, rents have risen 30% in the New York City metro area since 2015 and home prices have risen 50 percent over the same period.

Hochul’s plan, dubbed the New York Housing Compact, has a large focus on areas served by MTA rail stations. Under the plan, areas with MTA-run stations will “undertake a local rezoning or higher density multifamily development within half a mile of the station unless they already meet the density level.”

“Our investments in our world-class commuter rail lines have connected more people to jobs, and created more thriving downtowns,” she said. “That’s why it makes sense to build new housing in those same areas. That’s what happens in cities across the globe.”

See also  Questions To Ask Before Buying Into An HOA