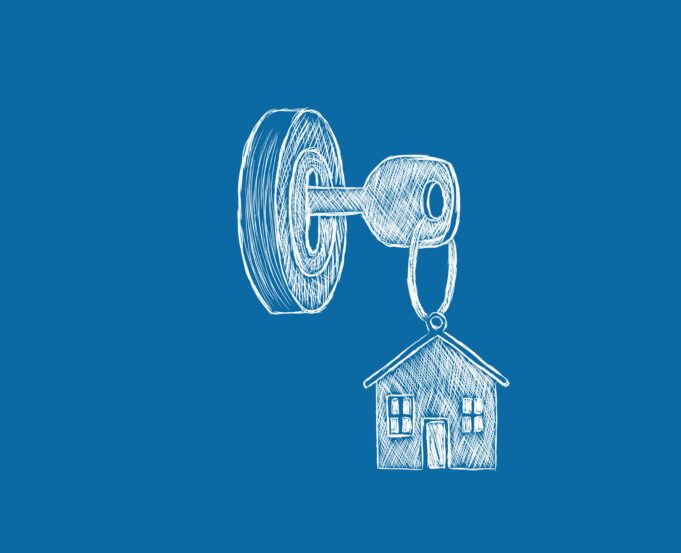 Investors are pouring into the single-family home market like never before, and a much-maligned subset of civic organizations is fighting back.

Homeowners associations in some of the country’s hottest housing markets have responded to rising investor activity in their respective communities by implementing new restrictions on ownership and occupancy, The Wall Street Journal reports. The pace of such restrictions has risen alongside growing investor appetite for single-family homes.

Across a set of 21 counties in Arizona, Florida, North Carolina and Texas, about 30% of more than 1,000 new policies passed by HOAs since 2019 have been restrictions on ownership and usage meant to discourage the purchase of homes for short- or long-term rentals, according to data from industry analytics firm InspectHOA reported by the WSJ. From 2016 to 2018, that ratio had been only 21%.

As with most restrictions and policies passed by HOAs, opposition to rental housing comes from a fear that home values and quality of life for residents would suffer, the WSJ reports. HOA members have reported that out-of-town landlords are less responsive to issues at their properties and let their properties deteriorate at higher rates than homeowners.

In the past decade, HOAs have been common targets for critics who call them overbearing for the standards they enforce and the fees and fines they extract for noncompliance. Now, those same critics have a common enemy with HOAs in the form of private equity giants. Aside from effects on neighborhood character, single-family home investors have been accused of exacerbating the lack of available and affordable housing for sale in the U.S. and levying eye-popping rent increases to drive returns.

Landlord-backed lobbying groups have successfully gotten legislation passed in several Sun Belt states precluding HOAs from implementing some ownership and occupancy restrictions, but the number of HOAs wary of investors is growing rapidly, the WSJ reports. One possible circumvention could be increased development of build-to-rent subdivisions, which would theoretically increase the housing supply and allow investors to steer clear of homeowner-heavy neighborhoods.

See also  10 Ways to Increase Profitability for Your Rental Property