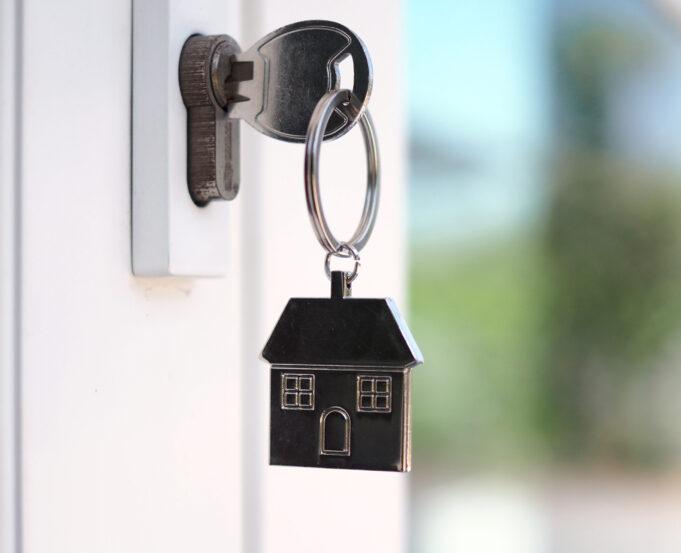 It’s safe to say, considering one-in-three “cost-burdened” households spent above the recommended 30% of gross household income on housing costs in 2019, according to a recent report by Apartment List.

Housing affordability has remained a concern in the U.S., long before recent spikes caused by COVID-19, leaving millions of families priced out. Renters have especially felt the sting.

Economic division continues to polarize on-site workers and their remote-friendly counterparts. Apartment List found that 15% of Chicagoans in remote-friendly occupations are cost burdened, compared to 22% whose jobs must be performed on-site. It’s roughly the same divide at the national level.

The correlation? On-site workers are significantly more likely to be renters. Thirty-two percent of on-site workers in Chicago are renters, based on the report, a notably higher rate than 28% of those who work from home. Cost burden rates for the two groups are 35% and 22%, respectively.

Analyzing the data for both on-site and remote workers separately, Apartment List also found notable imbalances in cost burden rates between races. Among remote-friendly workers in Chicago, 19% of Black workers and 18% of Hispanic workers are cost-burdened, as opposed to just 13% of White workers, regardless of occupation type.

It’s interesting to consider how these numbers have evolved since 2019. Housing costs have continued to increase, according to the report, apart from a 1.4% decrease in 2020. The median rent increased by nearly 18% in 2021. Average hourly wages have increased by 10.4% over the same period. Good news, but still, this growth in earnings has not been enough to bridge the divide.

And rents are growing fastest in the markets where on-site jobs are more prevalent.

In Chicago, 32% of all workers were employed in remote-friendly occupations in 2019, while rents have jumped by 6% since the start of COVID-19. For comparison, around San Jose, California, 46% of workers are employed in remote jobs (largely because of Silicon Valley) and rents have decreased by 7% since March 2020.

This makes sense. Because on-site workers have less flexibility to move in search of more affordable housing, they’re left to find a way to pay.

Housing affordability set to drop to 2007 levels this year

Garage Sales and Your HOA Community

Housing affordability set to drop to 2007 levels this year

How much student housing does $1.4 billion buy?