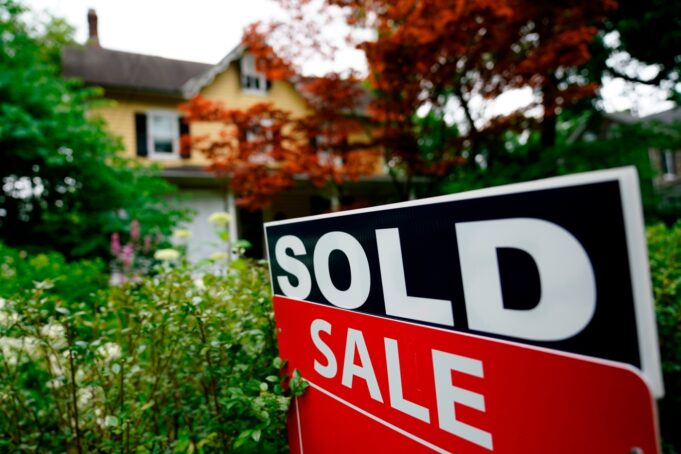 By the end of this year, mortgage payments will make up 28% of income for the typical first-time buyer — the highest since the first quarter of 2007 — assuming a 10% down payment, S&P North American Chief Economist Beth Ann Bovino said in a report. Mortgages shouldn’t exceed 25% of income to be considered affordable, per guidelines from the National Association of Realtors.

That threshold has already been breached for low- and middle-income buyers and will remain “well above” it through 2025, leaving 60% of US households out of the market, S&P said.

“High home purchase prices don’t necessarily mean that homes have become unaffordable, but after over a decade of relatively benign home purchase conditions, our analysis of housing market conditions shows affordability has worsened in recent years,” the report said.

The housing market is coming off its boil as the Federal Reserve aggressively raises interest rates, which has sent mortgage rates up near the highest level since 2008. That’s crowding out buyers who were already struggling with record prices.

For prospective homebuyers, that means signing a contract could be decades away. By the fourth quarter of 2022, it’ll take 11.3 years for a first-time buyer with median income to save for a 10% down payment, and twice as long for 20%, S&P said. Before the pandemic, each took half as long.