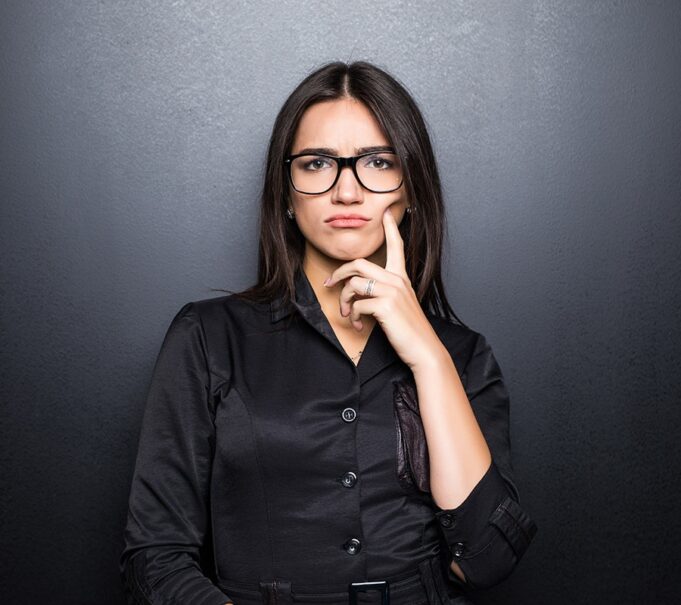 Homeowners associations are not immune to the occasional dispute. During these times, it is necessary for HOA boards to know how to proceed. This is where HOA alternative dispute resolution comes in.

Mediation vs Arbitration
Mediation is a form of alternative dispute resolution that involves a third-party neutral. This third party listens to both sides of the argument and attempts to help the parties find a middle ground. Mediation is a voluntary method of dispute resolution. In other words, neither party can be forced to take part in the process.

Arbitration is another form of alternative dispute resolution. It is similar to mediation in that it involves a third-party neutral listening to both sides of the dispute. However, in arbitration, the third party (the arbitrator) makes the final decision on how the dispute is resolved. On the other hand, in mediation, the mediator helps the parties reach a resolution together.

It is worth noting that, in arbitration, the arbitrator’s decision is deemed final and unchangeable. The parties who agreed to the arbitration must uphold the decision. Oftentimes, this means they can no longer take the matter to court.

Why Litigation Isn’t Always the Answer
Conflict commonly occurs within the setting of homeowners associations. Disputes arise among homeowners and board members all the time. While some people might think litigation is the first option, alternative dispute resolution actually offers more benefits.

First of all, HOA alternative dispute resolution is less time-consuming and more affordable. Litigation can take months, even years, to achieve a resolution. It also usually involves hefty court costs and attorney’s fees that one or both parties have to pay.

See also  What Does Affordable Housing Do to Nearby Property Values?

Secondly, ADR is a more collaborative and harmonious approach to resolving disputes within the community. In litigation, there is usually only one winner. But, with ADR, parties can reach a mutual agreement that benefits both of them. It is also a strategy that focuses on the people involved, thereby helping build a stronger relationship and a more stable sense of community.

Finally, alternative dispute resolution can resolve the root cause of the disagreement. Disputes are not one-dimensional — they often come in multi-faceted forms. Sure, litigation can settle the matter from a legal standpoint. But, if you look closer, it does not really address the actual cause of the conflict. In comparison, mediation and arbitration have both parties sit down, give their sides of the story, and allow for a deeper understanding of the altercation.

State Requirements for Alternative Dispute Resolution
Due to the prevalence of disputes in HOA communities, many states have enacted laws in an attempt to minimize the occurrence of these cases in court.
Most disputes can be addressed outside of the courtroom, but parties often refuse to do so. As a result, some laws have come into play prohibiting lawsuits without first attempting alternative dispute resolution.

A good example is California. According to Civil Code Section 5930, an HOA or its member must first go through alternative dispute resolution before filing a lawsuit in the superior court. Similarly, for certain kinds of disputes in Florida, HOAs and homeowners must participate in mandatory pre-suit mediation.

Homeowners and HOA board members should familiarize themselves with the laws in their state before proceeding with a lawsuit. If further assistance is necessary, contact an attorney.

How to Implement an HOA Alternative Dispute Resolution Program
Every homeowners association should develop a dispute resolution program. Even if it is not required in your state, ADR can help you resolve more disputes in a satisfactory manner. It is also a less time-consuming and costly process compared to litigation.

1. Formulate a Proactive Policy
First, you will need to create a proactive conflict resolution policy. This will often require board members and HOA managers to go through mediation training. Associations should also make their dedication to productive dispute resolution clear to all members. Finally, if you haven’t yet, consider amending your [governing documents](https://www.hoamanagement.com/the-truth-about-hoas-dont-blame-governing-documents-blame-inconsistent-enforcement/) to require alternative dispute resolution before filing a lawsuit.

2. Communicate
Communication is the key to better understanding. As such, it does not come as a surprise that most conflicts arise and worsen as a result of poor or a lack of communication. Messages can get lost or misinterpreted along the way, leading to an even greater dispute. Thus, make sure to communicate often and clearly. If there is even the smallest hint of miscommunication, resolve to clear it immediately.

3. Work Directly With Parties Involved
There is no room for “he said, she said” in dispute resolution. Instead of relying on information passed on through the grapevine, directly confront the parties involved. Take the matter straight to the individuals. This will help your HOA understand the situation better and reach a more satisfactory resolution.

4. Aim for Reasonable Resolutions
While it is important to reach a resolution, don’t leave out the human element when coming to a decision. Reasonable resolutions can foster harmony in the community, whereas unfair resolutions only help to sow further discord. When making a decision, board members and HOA managers should refrain from focusing too much on legal issues. It is important to remember that you can reach reasonable resolutions through a careful mixture of government, business, and community. Set any personal feelings aside and concentrate on the root cause of the dispute.

**ADR Meaning: Explained**
Conflicts can arise out of the smallest of disagreements. To minimize the number of legal battles in your community, make sure to adopt an HOA alternative dispute resolution program. This will entail a lot of work and training on the part of the HOA. But, it will significantly lessen the lawsuits in your association and help promote a more peaceful state of living. In the end, everyone will benefit.