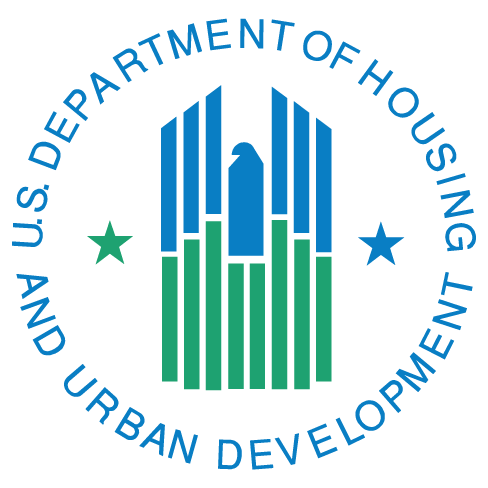 The Department of Housing and Urban Development (HUD) could be in for a big financial boost, as part of President Biden’s proposed budget plan, that could make a huge impact on homeownership and housing in America.

Biden’s plan would appropriate about $150 billion to HUD that would also create tens of thousands of jobs for working-class families that do not require a college degree.

“Our homes can serve as a bridge to greater opportunities and a better life,” Fudge said in a press release. “The American Job Plan is a historic, once-in-a-generation investment in our nation’s infrastructure – including our housing infrastructure. If we want the United States to remain the greatest nation in the world, then we must first take care of home – in the most literal sense. To pass an infrastructure plan that fails to expand affordable housing and to revitalize our communities would be akin to building a road that leads to nowhere.”

The plan also calls for guaranteeing one million housing units to be dedicated for low-income families and addressing other long-suffering housing infrastructure needs, such as health and safety concerns.

The jobs that would be created with this plan would allow for the development, upgrading, and retrofitting homes in the same communities where the jobs would be created.

These new jobs would come with a requirement that employers pay workers competitive wages, have local workforce and hiring agreements, guaranteeing jobs to the people who live in the specific communities, and additionally use workers from labor training and apprenticeship programs.

Another facet of the proposal would require these employers to not interfere with their employees who try to organize a union so they could negotiate and collectively bargain employment contracts. This means the employers can not require their employees to undergo mandatory individual arbitration.

Specifically, the plan calls for a $5.4 billion expansion of housing vouchers to cover 200,000 additional families. Furthermore, homeless assistance grants would increase by $500 million, which would support another 100,000 additional households that includes victims of domestic violence and homeless youth.

Other specifics that are part of the plan include:

Building affordable housing not just in big cities, but in small towns across the country.

Removing lead-based paint from approximately 175,000 housing units and, in the process, make multifamily homes more energy-efficient and create communities that are more resilient to harsher climates.

These budget increases, as part of the plan, are likely a starting point for negotiation in Congress and likely will be trimmed down or have changes in some capacity to garner the bi-partisan support that will be needed to be approved.

Vermont Sen. Bernie Sanders, who chairs the Senate Budget Committee, praised the increases in funding for affordable housing through HUD, as well as other funding increases.

“At a time when over half of our people are living paycheck to paycheck, and millions of elderly people are experiencing poverty, this budget goes a long way in providing the help that so many Americans desperately need,” Sanders said in a statement, according to Housing Wire .

Congress has to pass a budget before Oct. 1, the beginning of fiscal year 2022.

In his first year in office, Biden and his administration have taken a significant focus on affordable housing.

Separate from his budget proposal for HUD, Biden’s $2 trillion infrastructure plan includes $213 billion to be allocated for housing , specifically for low-income homeowners and first-time homebuyers.