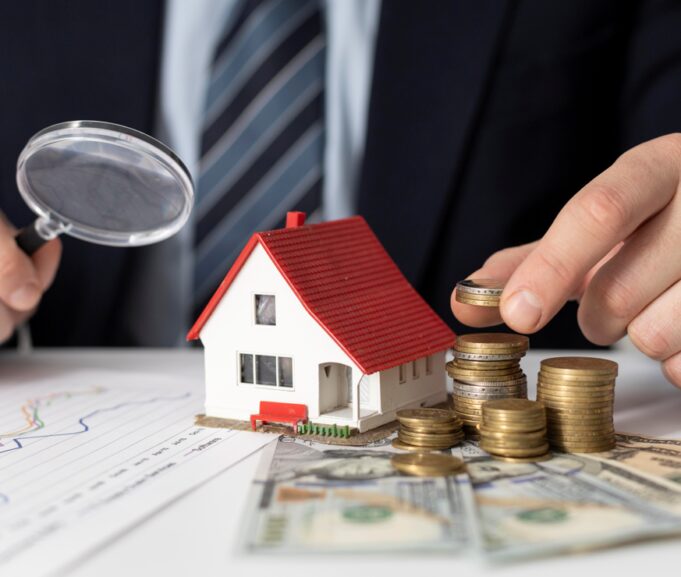 In an effort to keep homeownership within reach for low- and middle-income residents, a Cincinnati government authority bought 200 homes and is planning to update them and rent them out, with the goal of eventually selling the houses to those renters.

The Port of Greater Cincinnati Development Authority paid $14.5M for the homes, which it plans to sell at the lowest price possible, Laura Brunner, the development authority’s CEO told The Wall Street Journal.

The move comes as a growing number of public entities make efforts to combat a potential spike in housing costs as more investors throw their hats into the single-family ring.

In California’s Bay Area, the Oakland Community Land Trust has successfully bought investor-owned houses and implemented its own rent-to-own program. The state has set aside $500M to help community land trusts buy houses that are at risk of foreclosure.

The 200 houses bought by the Cincinnati development authority are within Hamilton County, which includes Cincinnati. The area has seen a surge in homeownership by professional investors since the financial crisis in 2008.

Some of those professional investors rent out the single-family homes, but others have also gotten in on the rent-to-own game. Many investors position the model as a chance at homeownership that renters would not likely have otherwise, but critics are skeptical about the for-profit strategy.

Among big-name entries in the sector, Blackstone acquired the rent-to-own company Home Partners of America in June, paying $6B. At the time, Home Partners owned more than 17,000 houses across the country. It leases homes to residents who can then make an agreement to purchase those homes, provided they meet certain criteria and find their own financing.

Although the company says it doesn’t charge tenants more for the opportunity to own a home, the Financial Times found that many tenants paid rents that were higher than computer-generated estimates of market rents.

Home Partners told FT that only about one-fifth of its tenants end up buying their houses.

See also  HOA Homefront: Drought emergency is back; did your community notice?