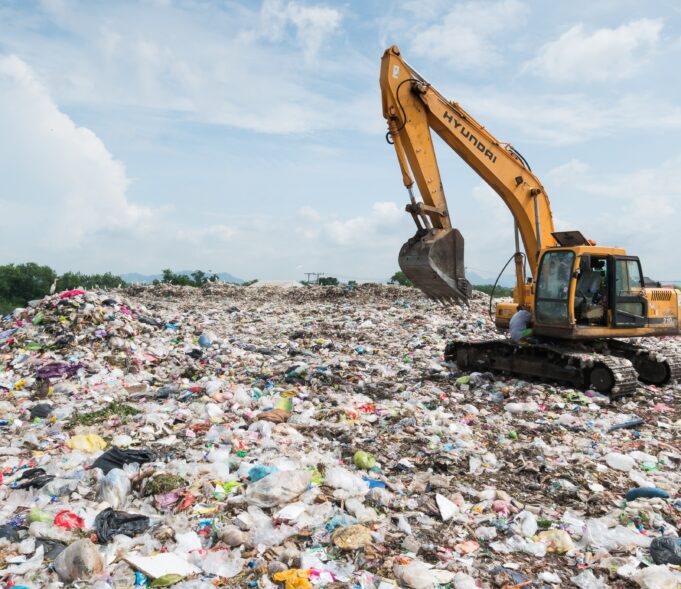 A group of New Orleans residents whose homes were built on a toxic landfill decades ago have won a $75.3 million court judgement against the city, its housing authority and the local school board.

Sheppard’s Monday ruling says the housing authority and the parish school board were liable for building two residential communities — Gordon Plaza and Press Park — and Moton Elementary School atop the landfill, which was later named a federal Superfund site.

Homes in the area were built in the 1970s and 1980s and marketed to Black, low- and middle-income residents who weren’t told that the site was a one-time landfill. As awareness grew and environmentalists raised concerns, the area was named a federal Superfund cleanup site in 1994. Amid reports that the soil was contaminated with lead and carcinogens, including arsenic, residents began a decades-long effort to be relocated at government expense.

“This is a big deal for the residents of Agriculture Street,” said Suzette Bagneris, a lead attorney representing residents.

The city said it was reviewing the ruling but a spokesperson declined to discuss it further or say whether an appeal was planned.

A Toxics Release Inventory prepared by the EPA shows that African Americans and other minority groups make up 56% of those living near toxic sites such as refineries, landfills and chemical plants. Negative effects include chronic health problems such as asthma, diabetes and hypertension.

While pleased with this week’s court ruling, one resident questioned whether the final number would be enough to help residents relocate.

See also  Housing Cost Crisis? On-site U.S. workers struggle to find a way to pay, unlike those who work from home

“It’s good news that will hopefully get some of us off this nasty landfill,” said Jesse Perkins, a member of Residents of Gordon Plaza Inc., a nonprofit representing the subdivision’s residents. But he was skeptical about how much residents would benefit.

Bagneris said the $75 million will be apportioned based on factors including the number of years each resident lived in the affected places and the locations of their homes. An example cited by the newspaper: Someone who lived in Gordon Plaza for 20 or more years could receive $25,000 and 20% of the value of their home. But residents have questioned whether their homes have any value, given the Superfund designation.

Another concern for residents is the city’s reputation for failing to pay legal judgments in a variety of types of lawsuits, including wrongful deaths and and disputes over city contracts. As of late November, the city had more than 560 outstanding judgments and settlements in state and federal courts with some dating back 25 years, according to a Times-Picayune ‘ New Orleans Advocate analysis of city law department records.

This story has been corrected to show EPA Administrator Michael Regan conducted his “Journey to Justice” tour in November, not December.