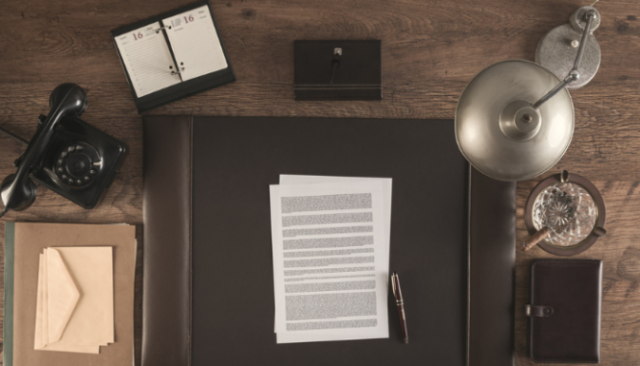 You couldn’t be more relieved to attract an offer on your home, when another buyer throws their hat into the ring.

Plus a couple more for good measure.

It’s official: Your house is a hot commodity. You’re flattered by the mounting interest in it… and admittedly, a little overwhelmed by the sheer volume of choices in front of you. You’ve got an incredible opportunity to make the most of this deal, if only you can avoid tripping up before closing. Your biggest fear? Picking the wrong offer.

As a next step, your agent suggests going with a “highest and best” strategy to see if any of these offers rise to the top of the pile. But you’re a little fuzzy on the details. Will asking buyers for their “highest and best” scare some away? Should you instead chat with each buyer 1:1 to craft a deal?

With a ton on the line, you deserve to be confident in your bidding war strategy. Read on to get a full 360-degree explainer on the risks and rewards of asking buyers for their highest and best, with tips on how to pick a winner depending on your unique priorities for this sale.

How does the “highest and best” tactic work?

In a multiple offer scenario, a seller may choose to employ the “highest and best” offer tactic, rather than wade through each offer in detail and negotiate with multiple buyers at the same time. In effect, you ask buyers to bring their shiniest offers to you by a specific deadline — such as “Friday at 5 p.m.” This type of message alerts buyers that their offer is not your only option. It also compels them to put their best foot forward and hold nothing back.

You can break “highest” and “best” into two distinct parts. When you instruct buyers to bring their highest offer, it encourages them to raise their price (very important and probably what you’re most focused on). The “best” component refers to all the other terms included in a contract that can be tweaked to sweeten the deal — such as waived contingencies, putting down more cash upfront, or offering a more flexible closing date.

‘Highest and best’ vs. ‘Highest, best, and final’

The “highest, best, and final” strategy — sometimes simply called “best and final” — means that each buyer who has submitted an offer will have one shot to put forward their most attractive price and terms. From there, the seller will select an offer outright, rather than start further rounds of negotiation with each individual buyer.

“Highest, best, and NOT final,” means that once a buyer has been outbid, the listing agent notifies each buyer, giving them a new deadline to meet the current offer, or pull their offer altogether. This can go on for a number of rounds until there’s one buyer left, or the seller accepts an offer.

In Lunger’s experience, most times he uses “highest, best, and final” with his seller clients. This can shorten the negotiation process, and might even push buyers to make a higher offer under the pressure of only getting one chance.

“As a seller’s agent, if I have multiple offers, we’ll tell buyers, ‘We want your highest and best offer by Tuesday at 5 p.m.’ and that’s it,” says Lunger.

But you should talk over each strategy with your agent and determine what you’d prefer.

Why should a seller use the “highest and best” tactic?

In a multiple offer scenario, asking buyers for their highest and best can pay off for the seller in several ways:

Is there a time to avoid ‘highest and best’?

Under the right circumstances, asking for a buyer’s highest and best will make the sales process easier, and might even mean selling your house for more. However, there are some instances where the tactic won’t fly.