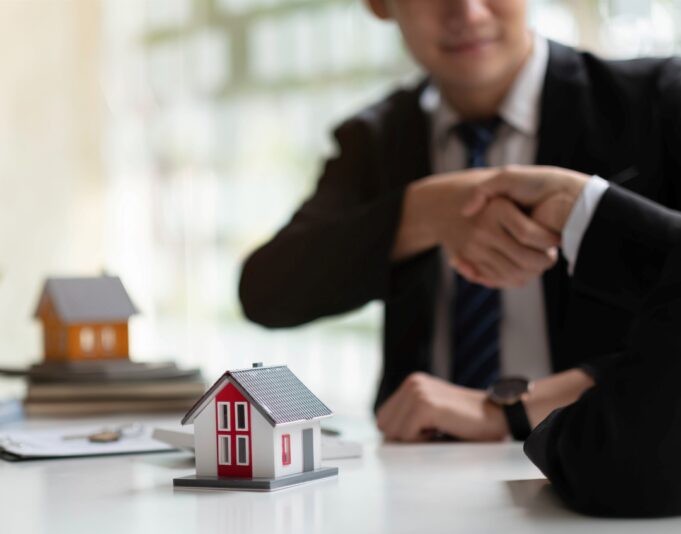 The share of institutional investors picking up homes around the country hit a record high in the fourth quarter of 2021, with nearly one in five houses being scooped up by large owners, according to data from Redfin.

Institutional investors bought 18.4 percent of all homes sold in the fourth quarter, an increase from the 12.6 percent they picked up during the same time last year and 17.4 percent in the third quarter of 2021, according to Redfin. That’s the largest share since Redfin started keeping track in 2000.

In total, these larger buyers acquired roughly 80,293 homes during the fourth quarter worth $49.9 billion, an increase from the $35 billion they bought a year ago, the report shows.

“While record-high home prices are problematic for individual homebuyers, they’re one reason why investor demand is stronger than ever,” Sheharyar Bokhari, an economist with Redfin, said in a statement. “Investors are chasing rising prices because rental payments are also skyrocketing, incentivizing investors who plan to rent out the homes they buy.

“Investors buying up a record share of for-sale homes is one factor making this market difficult for regular homebuyers,” Bokhari added. “It’s tough to compete with all-cash offers, and rising mortgage rates have a smaller impact on investors because they often don’t use mortgages at all.”

Single-family homes were the most popular for institutional investors and made up three out of four of all purchases made in the fourth quarter, followed by condos and co-ops, which made up 15.4 percent, according to the report.

And the Sun Belt region continues to be a popular spot for these investors to pour money into. In Atlanta, 32.7 percent of all homes sold in the fourth quarter were bought by larger investors — the biggest share out of the 40 metro regions in the report — followed by Charlotte, N.C., at 32.1 percent.

Low-priced homes remained popular for investors, making up one-third of all their purchases in the fourth quarter, but mid-priced homes have started to come more into favor. (The report did not give price ranges for low-, mid- or high-priced homes.)

See also  The Essentials of Estate Planning for Women

In the fourth quarter, mid-priced homes represented 32.3 percent of all homes purchased by institutional investors, an increase from the 24.1 percent during the same time last year, according to Redfin.

Institutional investors like Blackstone, Colony Capital and American Homes 4 Rent have since the 2008 financial crisis been pouring money into single-family homes in particular, buying up thousands at a time, often out of foreclosure and with the backing banks doing the foreclosing.

The market for single-family rentals has only boomed during the pandemic thanks to historically low interest rates, increasing home prices, lack of supply, heightened demand, and people and companies relocating from expensive tax-heavy states and urban centers.