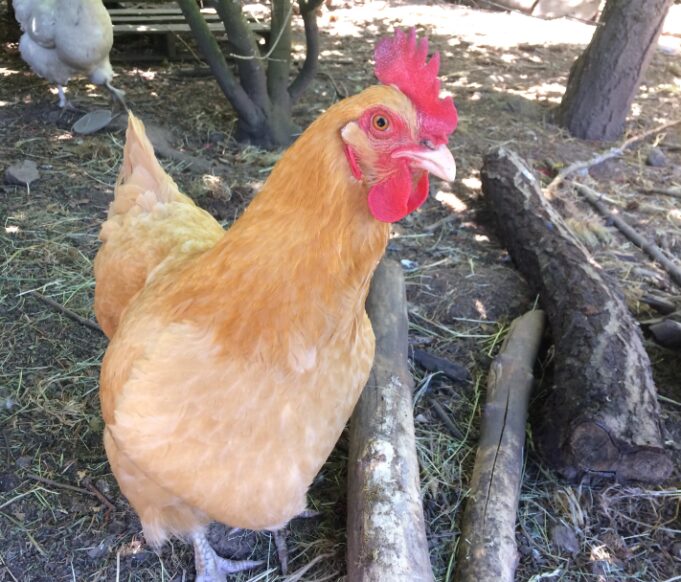 The bill would have required homeowners associations to allow residents to have gardens, raise chickens or keep bees.
Credit Chris Lehman / KLCC
Supporters of House Bill 3322 said it would give people in planned communities the opportunity to raise their own food.
But opponents, including Sen. Lee Beyer, D-Springfield, said the bill would subvert the will of people who joined those communities to avoid things like chickens and bees.
“People make choices about where they live,” he said. “Some people want to live in a planned community that’s very dense, and that doesn’t have animals of any kind. And I think that’s a reasonable choice.”
The measure fell two votes short of winning approval and is now dead for session. It passed the House 53-2 in April.
Published By KLCC | Written By Chris M Lehman
See also  How to Create a Home Office without Breaking the Bank.

HOA Homefront: What Surprises May Lurk In Your CC&Rs?