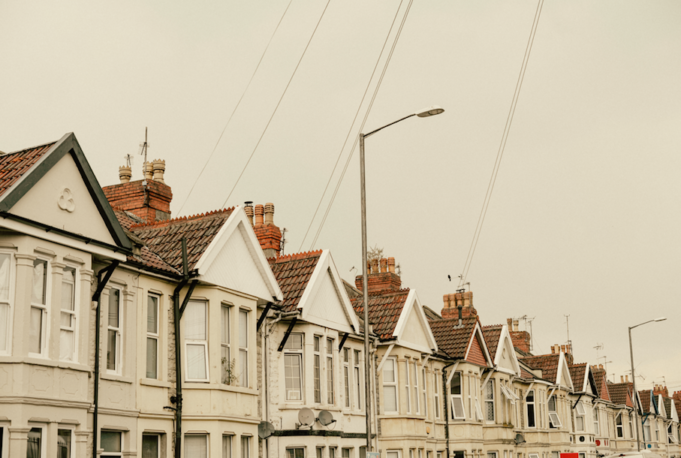 The Portland City Council unanimously agreed to temporarily modify city policy that previously limited fees to be paid for rent increases of 10% or more. The rule goes into effect immediately and applies to any rent increase that kicks in between September and March 31, 2021, and if the tenant provides written notice they can’t afford the higher rate and will need to move.

Portland requires landlords to give tenants at least 90 days notice of any rent increase. With the new rules, city officials said landlords will have the option to rescind any September rent increase and refund any increased rent paid by the tenant. To qualify, the tenant must provide written notice that they need assistance either 45 days after being given notice of the rent increase or until Sept. 30, whichever period is longer.

The rule calls for landlords to pay between $2,900 to $4,500 to help tenants move. The City Council plans to discuss later this year whether to keep temporarily revision through March or extend it further.

The proposal was announced by Mayor Ted Wheeler last week and the policy change was crafted by members of his office and the Portland Housing Bureau. He said it was necessary to help keep renters in their homes amid the coronavirus pandemic as the statewide eviction moratorium is slated to end Sept. 30.

If the deadline on the moratorium isn’t extended, March 31 marks the end of the six-month grace period for Oregonians to pay all of their outstanding rental payments. Wheeler and other council members acknowledged the new rule could further burden landlords and that even this provision and rent assistance funds from the city won’t be enough to more fully address issues faced by tenants and landlords without more significant state and federal aid.

“I want to be crystal clear about this. We aren’t saving anybody,” Wheeler said. “We’re temporarily suspending the coming eviction tidal wave and the potential loss of local building owners and landlords.”

Rent increases disproportionally impact households of color, city officials said. According to city data of around 264,000 Portland households, 47% are renters and the other 53% are homeowners. But 43% of white households in the Portland area are renters while as many as 74% of Black households rent.

Commissioner Chloe Eudaly, who was the architect behind the original relocation assistance policy, said she was disappointed rent and mortgage forgiveness programs haven’t caught traction among state and federal legislators. She said she felt the city had to prioritize more vulnerable Portlanders, noting that renters typically have fewer financial resources than landlords and rent increases without the option of relocation assistance would be “a recipe for displacement.”

“I want to assert that in this moment of crisis, when we know that half of our renters were cost-burdened before COVID, we can’t balance landlord housing pressures on the backs of renters,” Eudaly said.

She also noted that the rule change doesn’t ban landlords from raising rent and that increases can still take place in the city for tenants who can afford it.

There was no public testimony on the proposal before the City Council vote. Wednesday marked the first City Council meeting with five members as Commissioner Dan Ryan took part. He was sworn in last week.

Ryan was elected last month to serve the remaining two years on the term of late Commissioner Nick Fish, who died in January of cancer.

LINK TO ORIGINAL ARTICLE ON MSN

Important tips to keep your heating bills from rising as temperatures fall!

Tips On Amending A Partnership Agreement!

Are Affluent or Low-Income Neighborhoods Better for Buying Rental Properties?

How to Deal With a Dishonest Tenant!

Forget Something? Americans Have Left More Than $1 Trillion Sitting in...

Important tips to keep your heating bills from rising as temperatures...

Questions To Ask Before Buying Into An HOA