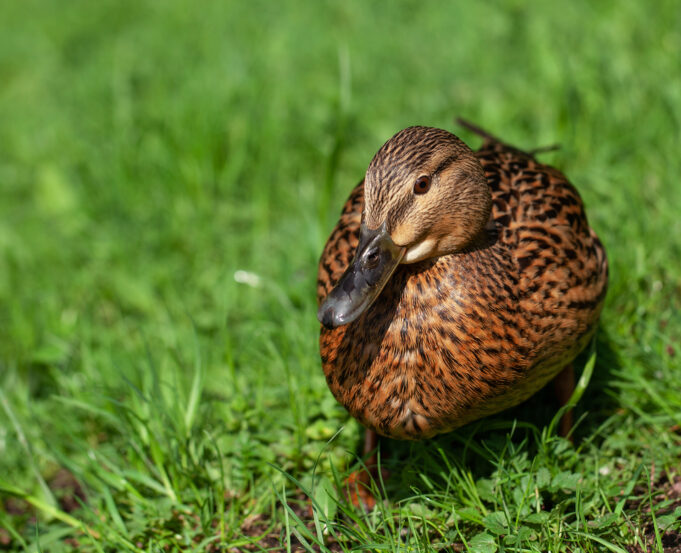 Homeowners associations are known for enforcing strict nuisance rules within their communities. And while “nuisance,” within the context of HOAs, more commonly involves noise and smoking, one HOA in Texas relates it to duck-feeding as well. Now, a retired couple faces the possibility of foreclosure as an HOA sues a homeowner over nuisance rules.

IT BEGAN WITH THE DUCKS
Homeowners George and Kathleen Rowe live in a Cypress community where ducks are a common sight. After the Rowes first moved into the neighborhood, they would sit on their porch and watch the birds. Kathleen felt bad for the ducks, who she said could not survive out in the wild alone as she believed they had been grown in an incubator.

She took the matter into her own hands and began feeding the ducks. After her daughter passed away a decade ago, Kathleen found comfort in feeding them. But, it was this activity that brought forth legal problems, and possible foreclosure, to the Rowes.

HOA SUES HOMEOWNER FOR $250,000
On June 11, the Rowes received notice that the Lakeland Community Homeowners Association had filed a lawsuit against them for feeding the ducks. Their neighbors had apparently complained that the ducks had started damaging their gardens. They also found duck feces on their property.

According to the lawsuit, the HOA claims the Rowes violated the community’s rules and caused a nuisance in common areas. Their actions had allegedly caused “unclean, unhealthy, or untidy” conditions and damaged vegetation and air quality. The HOA is seeking a judicial order that would stop the Rowes from feeding the ducks.

If the court rules in favor of the HOA, the Rowes must pay up to $250,000 in fees. Should they fail to pay the fees, the HOA will attempt to foreclose on their home.

THE ROWES DISAGREE
George and Kathleen deny the allegations brought forth by their HOA, saying their actions did not cause a disturbance to the community. The Rowes have plans to sell their home and move, according to Richard Weaver, the attorney representing them. Weaver has also stated that he believes the lawsuit is just silly and that the HOA is simply wasting its money.

CAN AN HOA SUE A HOMEOWNER?
It is not unheard of for homeowners associations to sue their residents for violating the rules. Imposing fines and initiating foreclosure proceedings are two of the most common ways HOAs enforce their rules and discourage offenders. As such, the case of the Lakeland HOA will likely not be the last. Homeowners who find themselves on the receiving end of a lawsuit should contact a lawyer immediately.