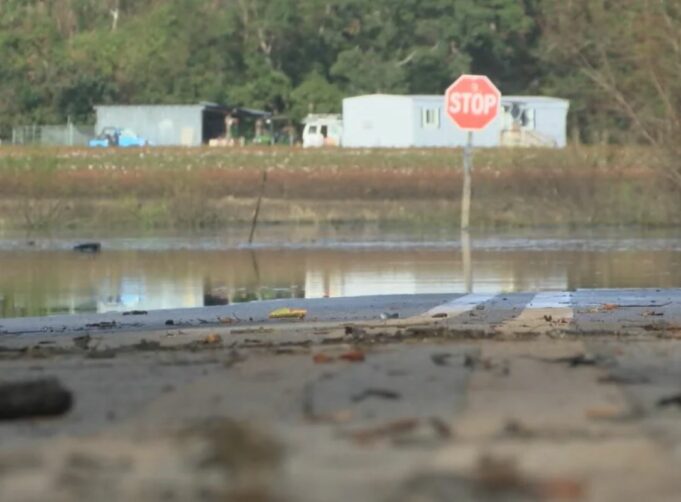 “Dennis Daugherty saw North Carolinians struggling to rebuild their homes after Hurricane Florence as an opportunity to make a quick buck, we allege in our complaint,” said Attorney General Josh Stein. “When businesses trick their customers, I’ll take them to court.”

The lawsuit alleges that Daugherty came to coastal North Carolina after Hurricane Florence hit and went door to door falsely claiming to be a licensed contractor. He also claimed that he had dozens of employees available to repair homes, but demanded advance payments – often from the insurance proceeds that customers received after they submitted an insurance claim.

The defendants urged customers to sign a contract requiring them to sign over their insurance check. After the contract was signed, the defendants deceived consumers by doing minimal and shoddy work, failing to pay subcontractors, stringing consumers along with false promises to complete the work, and, ultimately, abandoning the projects without refunding the substantial sums received from consumers.

According to the complaint, a 63-year-old Pender County woman signed over her $68,000 insurance check to Green Lantern to fix her roof and interior water damage. Green Lantern brought in subcontractors who later walked off the job before repairs were done because they were never paid. The suit says Green Lantern failed to return any portion of the money, which left the resident footing the bill when they hired new contractors to complete the work.

In another case, a Wilmington couple signed over their nearly $18,000 insurance check for repairs. Green Lantern allegedly only placed two tarps on the home and never made repairs or returned the money.

Two other Pender County residents are also listed in the complaint.

The attorney general said because customers had already signed over their insurance payments, they were unable to get additional relief from the insurance companies to complete the repairs and were forced to pay out of their own pockets.

NCDOJ’s Consumer Protection Division received nine complaints from customers who paid a total of more than $250,000 to the defendants.

Attorney General Stein is asking the court to issue a preliminary injunction against the defendants to prevent them from doing business in North Carolina as this lawsuit continues. He is also seeking restitution, injunctive relief, civil penalties, and attorney fees.