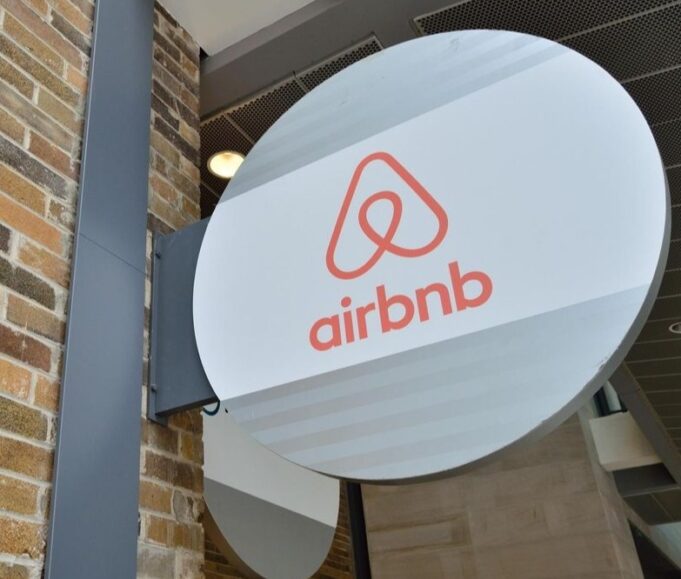 The San Francisco-based company is debuting new software designed to prevent potential and existing customers from hosting large soirées without first obtaining permission from the host. The company announced it will begin testing the software in the U.S. and Canada in an attempt to spot “high-risk reservations” early on in the booking process.

The company announced in June that a temporary ban on parties in Airbnbs would be made permanent. It said when it tested the anti-party tech in pockets of Australia last fall, it found that “unauthorized parties” dropped 35%.

“We anticipate that this new system will help prevent more bad actors on our platform while having less of a blunt impact on guests who are not trying to throw a party,” the company said in the announcement. “While we are optimistic that this technology will have a positive impact for the safety of our community and our goal to reduce unauthorized parties — we want to be clear that no system is perfect.”

Airbnb said the new system identifies and screens data such as past reviews, residency, length of stay and if the stay is a weekday or weekend affair. If the tech deems a reservation “high-risk,” it blocks the user from having access to book homes, but it would still allow private room and hotel reservations.

The tech is built off the company’s internal controls preventing customers under 25 from booking entire homes. Airbnb allows the stays if a guest has three or more glowing reviews and no negative feedback.

Nearly two months ago, Airbnb launched an international crackdown on house parties after having originally introduced the temporary no-party measure at the height of the pandemic in 2020. To date, Airbnb says the no-party tech has reduced clandestine gatherings by 44%.

Written by Alex.Gratereaux@bisnow.com | Shared from Bisnow

See also  Living in a Construction Zone: 6 Tips for Remodeling